Smith played under Vrabel with the Tennessee Titans from 2018 to 2020 before signing a four-year, $52 million contract with the Patriots as a free agent last week. Vrabel, who primarily played linebacker in New England, used to remind his wide receivers and tight ends of how many touchdowns he scored as a part-time red-zone tight end. Vrabel caught 12 passes for 17 yards with 12 touchdowns, including the postseason, in his 14-year career.

The 25-year-old Smith finally passed him last season when he caught eight touchdowns, giving him a career total of 17.

“He liked to give guys a friendly reminder of how many touchdowns he scored,” Smith said Tuesday on a video conference call. “It was kind of a joke he had with the receivers and the tight ends. I think that’s over with, though. He won’t ever score any more touchdowns than me.”

Smith didn’t need to be reminded that Vrabel had a part-time job as a red-zone threat. The tight end was a massive Eagles fan growing up in North Philadelphia, so he remembers the touchdown Vrabel scored in Super Bowl XXXIX when New England beat Philadelphia 24-21. He was just 8 years old when his future head coach and franchise broke his heart.

“I remember watching then and just to think that he was going to be my head coach 15 years later. It’s crazy,” Smith said. “I’ve been watching that guy kill us since then, man.”

The Patriots are hoping Smith can be a similar red-zone threat. He’ll pair with fellow free-agent signing Hunter Henry to create one of the best tight end duos in the NFL. 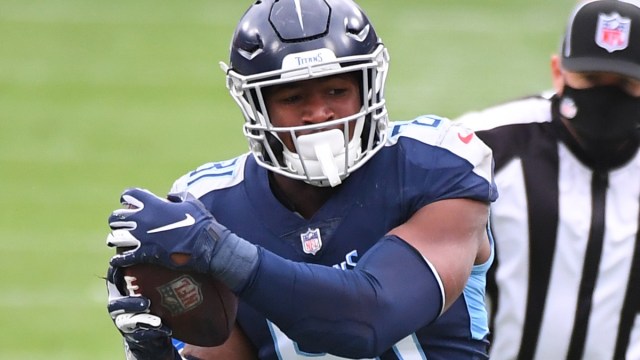 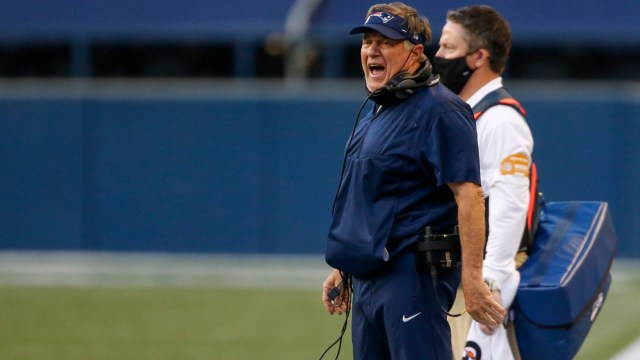 Skip Bayless Calls Out ‘Desperate’ Patriots For Being In ‘Shambles’