The quarterback-needy New England Patriots could acquire a cheap, young option if the Jacksonville Jaguars are willing to part ways with Gardner Minshew.

That’s a big if, but former Patriots scout Jim Nagy, now the Senior Bowl director, believes New England should swing a deal for the 2019 sixth-round pick.

“I am a big believer in Gardner,” Nagy said on WEEI’s “Dale and Keefe” on Wednesday. “Whether it is the Patriots or somebody else, I think it is a really smart move to float a third (-round pick). If you could get him for a third or fourth-round pick, that?s an easy trade. Think about some of the players who have been picked in the third or fourth round. You go back to his rookie year, he is the highest-rated rookie quarterback in the league, above Kyler Murray, on a team that doesn?t have a lot of weapons. And then (last year) was almost a sabotaged year for Gardner in my mind. The whole Tank for Trevor (Lawrence) thing, I mean you can say what you want, he wasn?t set up for success (last) year. They pulled him and jerked him around a little bit, put Mike Glennon in there. I didn?t agree with anything that was going on. I believe in Gardner because he?s a baller.

? ? He knows how to play the position and he is mobile. He can make plays with his legs. He can run around and create. He?s got great leadership. There?s a ton to like there. I really hope Gardner gets somewhere that invests in him. They picked him as a sixth-round pick in Jacksonville. He obviously surpassed anyone?s expectations by being the top-rated rookie quarterback that year and winning like he did on a really average-to-below-average football team. I hope someone trades for him and invests in him and invests around him and gives him chance to really be the guy. Forget about the sixth-round slot where he came into the league and just treat him for what he is talent-wise. He?s a good player.?

Jacksonville will take its future quarterback — probably Lawrence — first overall in the 2021 NFL Draft, but will still need a backup, and Minshew is considerably better than 2020 rookie Jake Luton. Mike Glennon will be an unrestricted free agent in March and is also a downgrade from Minshew. A third-round pick would be attractive for Jacksonville, but that’s also the going rate in the draft for a reserve quarterback. The Jaguars already know that Minshew is one of the better backups in the league, and he’s cheap.

I asked this question Monday on Twitter, but why would Jacksonville want to trade Minshew?

If the Jaguars believe they could upgrade their backup situation from Minshew, Luton or Glennon, then timing would become a potential problem. The Jaguars could sign veteran Alex Smith if he would be willing to groom Lawrence, but the veteran QB won’t hit the open market until March 17. It’s unlikely the Jaguars would trade Minshew until they acquire their new second-stringer, and the Patriots might want to settle their quarterback situation before the Jaguars make a decision on theirs. Other backup options for Jacksonville include Tyrod Taylor, Jacoby Brissett, Colt McCoy and Andy Dalton, all of whom would be more expensive than Minshew. There’s also no guarantee that any of those quarterbacks would be a better choice than Minshew, and they’re all considerably older.

The Jaguars have given no indication that they would be willing to trade Minshew, which makes all of this purely speculative. But on the surface, it makes a lot of sense for Jacksonville to keep a young, cheap backup quarterback like Minshew in case of any injuries to or growing pains with Lawrence.

For those same reasons, acquiring Minshew via trade would be a good option for the Patriots who could then, in turn, bring in another veteran as competition, or still select their QB of their future in the draft.

It’s certainly worth keeping Minshew in mind as a potential option for New England. But it’s tough to get overly excited about the prospects of a move until we actually receive some sort of indication that Minshew would be made available. 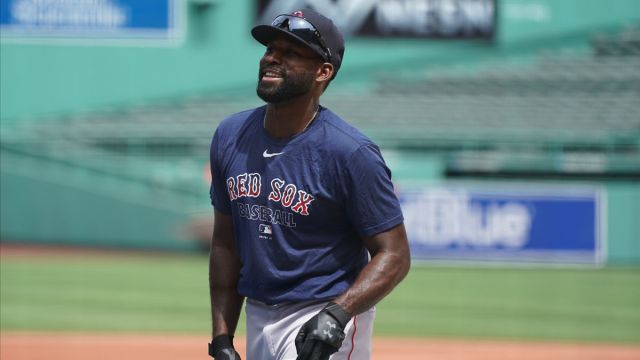 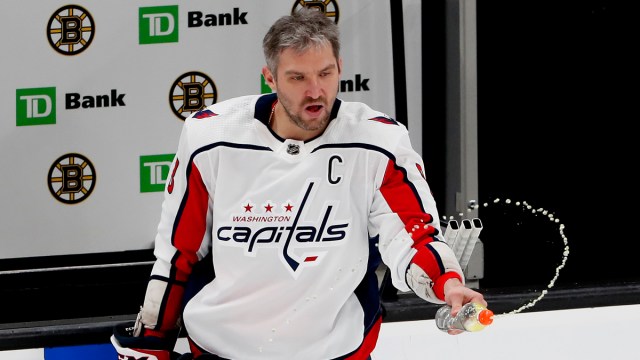