After a disappointing 2020 campaign that saw the Patriots struggle to a 7-9 record, it’s reasonable to set high expectations for New England’s defense this upcoming season.

On top of adding free-agent newcomers Matt Judon, Kyle Van Noy, Davon Godchaux, Jalen Mills, Henry Anderson, Raekwon McMillan, Montravius Adams and LaRoy Reynolds, the Patriots re-signed free-agent defensive linemen Lawrence Guy and Deatrich Wise and will be getting linebacker and defensive captain Dont’a Hightower back from a 2020 opt-out. The only key contributors from the 2020 defense New England has lost or not yet re-signed are defensive tackle Adam Butler (Miami Dolphins), outside linebackers John Simon and Shilique Calhoun and cornerback Jason McCourty.

Van Noy said Wednesday that he expects New England to have a top-five defense after the influx of talent. Patriots veteran defenders likely passed that message on to the newcomers. Judon said he heard from Hightower and Van Noy after signing with New England.

“We sat down with a couple other players and just talked to them and heard some of their goals and their visions and what we should expect just as kind of a players’ panel just to talk to the new guys,” Judon said Wednesday in a video conference call with reporters.

Judon, an edge defender, was the highest profile addition to the Patriots’ defense, signing a four-year, $56 million deal to come to New England.

“I’m in the best situation possible for my football career,” Judon said Wednesday.

Judon had a brief encounter with Patriots head coach Bill Belichick while at the Gillette Stadium facility late last week.

“He gave an overview of the team and how they run things and everything,” Judon said. “He just kept it very him and it was funny and it was good but it was very brief. That’s how he did it.

Organized team activities and minicamp were held virtually in 2020 because of the COVID-19 pandemic. It’s unclear if the offseason workout program will stay that way in 2021. In the past, several practices were held in May and June before players departed for the summer and reconvened in late July for training camp.

With so many new players on the roster, including wide receivers Nelson Agholor and Kendrick Bourne and tight ends Jonnu Smith and Hunter Henry, New England could probably use some spring practices to get the 2021 squad started out on the right foot. A multitude of Patriots offensive players took it upon themselves to meet up in Southern California for workouts this week. 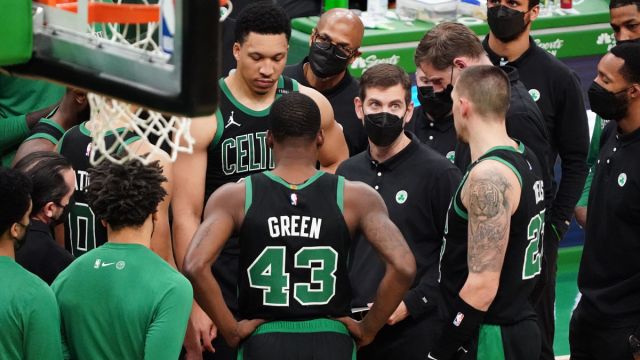 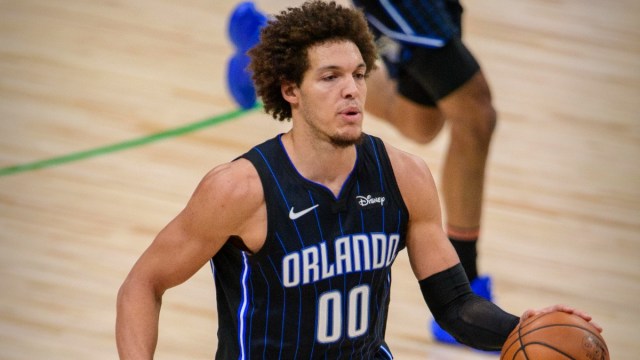