PSG will host Barcelona on Wednesday in Paris at Parc des Princes in the second leg of their UEFA Champions League round of 16 series. PSG won the first leg 4-1 and will advance at Barcelona’s expense as long as it doesn’t collapse like it did in 2017 in the same stage of the Champions League.

Barcelona has advanced to the Champions League quarterfinals every season since 2007. Is this the year Barcelona becomes just another club?

Here’s when and how to watch PSG-Barcelona in the United States: 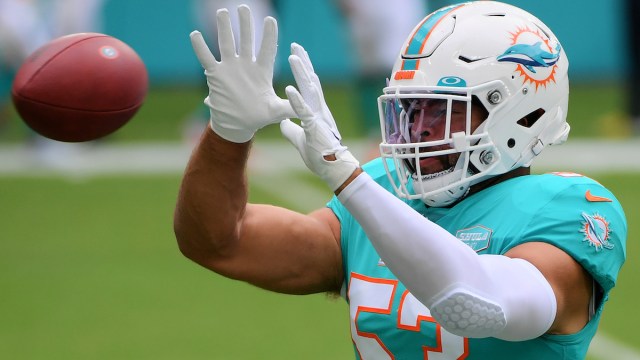 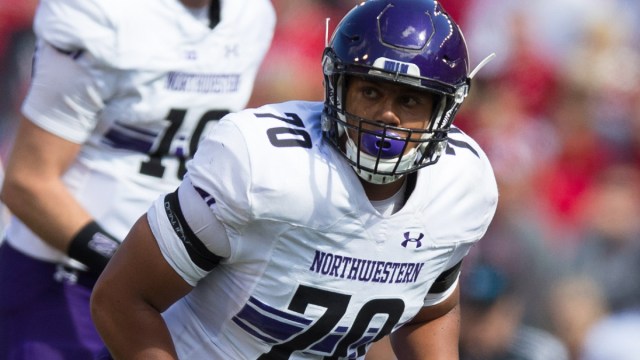