The New England Patriots officially announced the retirement of Patrick Chung on Monday, closing the book on the versatile safety’s stellar NFL career.

Included in the team’s announcement were statements from Patriots head coach Bill Belichick and team owner Robert Kraft, both of whom lauded Chung for his contributions over his decade-plus in New England.

Belichick’s statement was especially effusive, calling Chung one of the best players he’s ever coached.

“Patrick Chung is a special person and player, one of the pillars of our program and truly in the upper echelon of the many greats I have had the privilege to coach,? Belichick said. ?It all stems from his passion for the game and tone-setting, team-first attitude. Pat?s combination of toughness, intelligence and versatility was exceptional and it enabled him to perform more roles than most any player I have ever seen.

“In any setting, whether in the locker room, in meetings, on the practice field, during games and in the biggest moments, Pat was everything a coach could want. It is no accident that his teams competed for championships virtually every year of his Patriots career. I applaud him for a remarkable career and am grateful for all he did for me and our organization.”

Chung was part of three Super Bowl-winning Patriots teams during his tenure (2014, 2016 and 2018). The 33-year-old played 10 seasons in New England, not including the 2020 campaign, which he opted out of due to COVID-19 concerns. A second-round Patriots draft pick in 2009, Chung also played one season with the Philadelphia Eagles in 2013 before returning to Foxboro the following year.

?For more than a decade, Patrick Chung was a versatile and valuable contributor to our team and in our community,? Kraft said. ?I remember when I first met him in 2009 on the day we introduced him to the media. We talked about his love of his family and his passion for football. He had a great smile, a big personality and a relentless work ethic, which earned the respect and affection of his coaches and teammates, as well as Patriots fans everywhere.

“Twelve years later, Patrick retires as three-time Super Bowl Champion to spend more time with his family and pursue new passions in his life. We will be eager to welcome him back for the many alumni events and championship celebrations we will host in the future.”

Chung, who announced his retirement last Thursday, responded to the Patriots’ announcement on social media, tweeting: “All love. Forever family. I love you.” 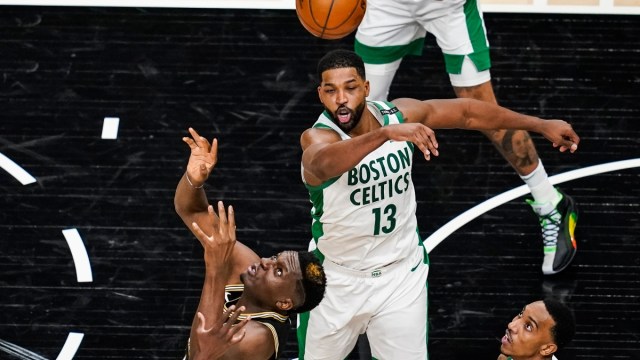 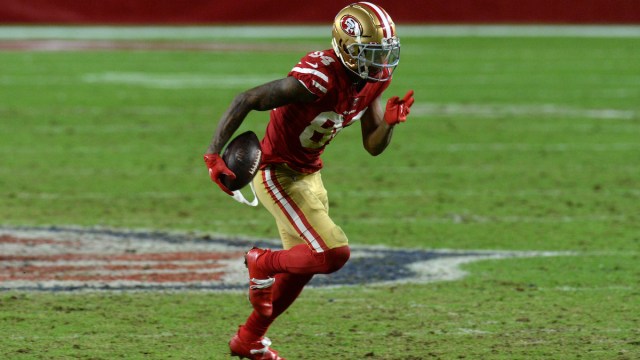