Michael Chavis will begin the 2021 season with the Worcester Red Sox after Boston optioned him Tuesday.

The infielder struggled toward the end of spring training after belting six home runs in the first 18 games. Chavis struck out eight times in his final seven appearances. The move opens up a spot for Christian Arroyo.

Manager Alex Cora on Tuesday revealed a bit of reasoning behind the reason to option Chavis, noting he was happy Chavis was upset because it will help him in the long run.

“There?s a lot of circumstances that go into the decision but one thing we like about Christian, he can play shortstop,” Cora told reporters. “Michael, he made some strides. And I?m glad he was upset because that?s part of it. Nobody?s happy when they send you down. But we talked about a few things that he needs to do to be the complete hitter we know he can be. I think at the end, he didn?t control the strike zone. He was very aggressive chasing pitches out of the zone.”

Chavis broke onto the scene in 2019 for the Red Sox and provided a bright spot during a down season with his 18 home runs and 58 RBIs. He also provided plenty of entertainment during the shortened 2020 season.

The Red Sox begin a new campaign Thursday when they welcome the Baltimore Orioles to Fenway Park. 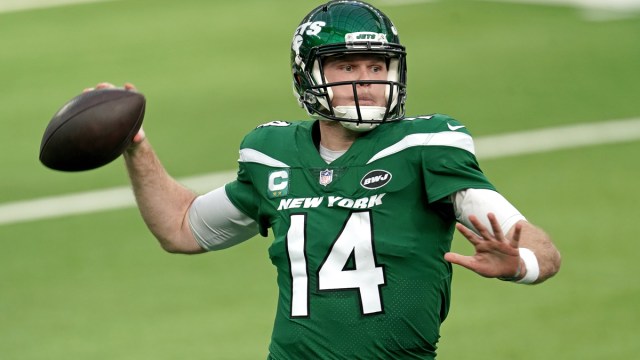 Would Patriots Be Better Off Trading For Sam Darnold Than Drafting QB? 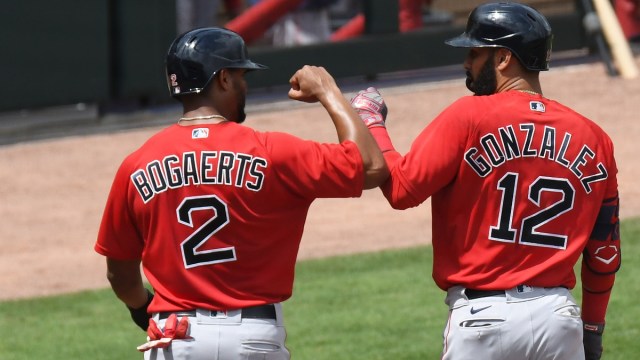 Alex Cora Believes Red Sox Have ‘Bright’ Future Ahead Of Them