If he’s not, the Red Sox likely will call upon either Connor Wong or Ronaldo Hernandez — two other catchers currently on Boston’s 40-man roster — to back up Kevin Plawecki on Opening Day.

Red Sox manager Alex Cora more or less indicated as much Monday morning when asked how the club will proceed if Vazquez, who received stitches under his left eye last week, is unable to go.

Neither Wong nor Hernandez has major league experience. But because they’re already on the 40-man roster, it would be much easier to call one of them up to the 26-man active roster than it would be to summon either Chris Herrmann or Jett Bandy — two veteran catchers who joined major league spring training as non-roster invitees — to Boston for a short-term stay.

“Whatever decision we make is based on the timeframe,” Cora told reporters during a video conference. “If (Vazquez) can’t go, it’s something that it’s just a few days. So roster-wise, you have to be smart about it. We’ve had discussions already about this. We’ve got our 40-man roster right now, and if it’s something short-term, then we’re not going to take people out of the (40-man) roster for three or four days. Obviously we’ve got some capable guys on our 40-man roster that can help us out. So probably that’s where we’ll go if we have to miss him just for a few days.”

Vazquez explained Monday he was struck in the face by a throw from Red Sox reliever Hirokazu Sawamura during pitchers’ fielding practice on a back field at JetBlue Park. The throw caught Vazquez off guard, as he was looking toward first base.

Since Vazquez was wearing sunglasses, he wound up with a huge cut under his eye. However, the unfortunate situation might have been worse had he not been wearing the sunglasses.

Vazquez, who hit in the cage and caught Eduardo Rodriguez’s bullpen session Monday, will undergo additional tests Wednesday during an eye appointment. If all goes well, he’ll have the stitches removed Thursday before the game, then suit up as Boston embarks on its 2021 season.

Although Cora couldn’t say with 100% certainty that Vazquez will play Thursday, all signs point toward the 30-year-old backstop being in Boston’s Opening Day lineup.

“My eye’s good. I can see perfect,” Vazquez said. “I have an appointment Wednesday with my eye doctor and ready (for) Opening Day.”

In the meantime, the Red Sox will prepare for Vazquez’s absence, just in case. And in the unlikely event he can’t play, it could open the door for someone’s big league debut. 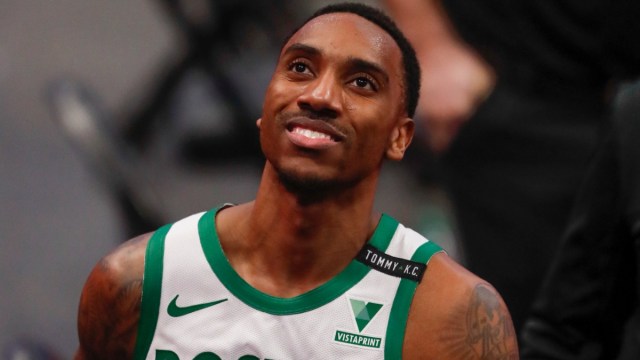 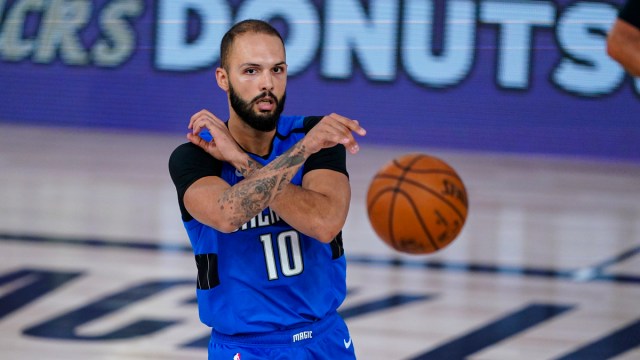