Jackie Bradley Jr., as you’ve probably heard, turned the page on his tenure with the Boston Red Sox, agreeing to a two-year contract with the Milwaukee Brewers last week.

Red Sox manager Alex Cora was quick to salute the former Boston outfielder, and the organization followed up Monday with a tribute video, as well.

“Thank you, Jackie. You were a true champion by every definition,” the video caption on the team’s Twitter account read.

“From making impossible catches to the incredible impact that you and Erin have made on our community, you will forever be a part of Red Sox history.”

Bradley played eight seasons in Boston. And while he could very well go down as the best center fielder in franchise history, Bradley was even more highly thought of as a person, demonstrating tremendous leadership off the field.

Bradley wore the Brewers uniform for the first time Monday. 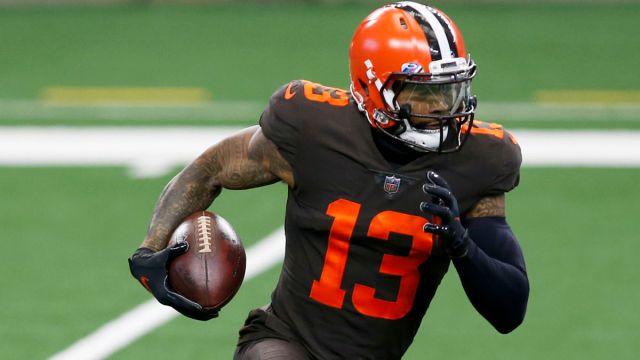 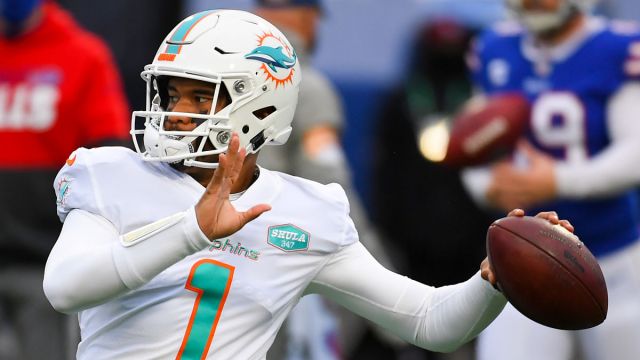