Xander Bogaerts recently hit a speed bump on his path toward Opening Day.

The Boston Red Sox shut down the star shortstop due to lingering shoulder soreness. The issue is a result of Bogaerts’ offseason throwing program in Aruba, according to manager Alex Cora.

?He rushed himself with his throwing program during the off-season,? Cora said Monday during media availability, as transcribed by MassLive. ?With everything that?s going on with the virus, there were a few things he wasn?t able to do in Aruba because of lockdowns or whatever they had going on down there, for the right reasons. It wasn’t a regular off-season on that end. He was able to hit and all that but his throwing program wasn?t perfect. He rushed himself, he was sore for a few days. We shut him down.?

Cora doesn’t expect Bogaerts to be sidelined for too long.

“He should be back to throwing in the next couple of days,” Cora said. “He will take groundballs and all that. The hitting part, he?ll be OK in a few days, too. We?ve just got to be patient. We?ve got plenty of days. We?ve got, what, 30 more days? So as of now, we do feel he should be ready for Opening Day.?

Enrique Hernandez, whom Boston signed during the offseason, started in place of Bogaerts in Sunday’s spring training opener against the Minnesota Twins. Infielder Christian Arroyo will play the position Monday afternoon.

Obviously, the Red Sox will be as cautious as necessary with Bogaerts who, in addition to being one of the best shortstops in baseball, is the team’s leader in the clubhouse. 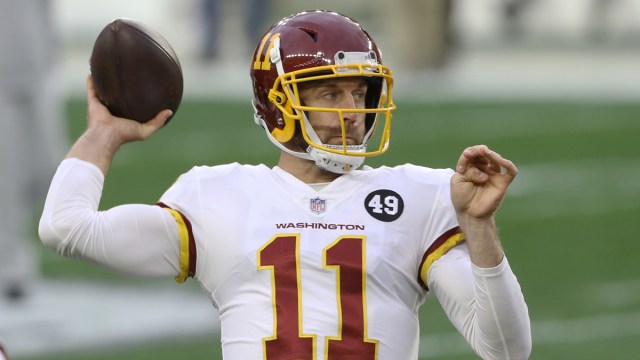 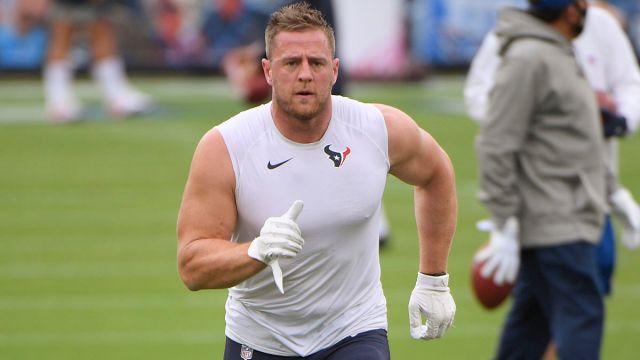