It wasn’t Garrett Richards’ best outing Monday, but he knows that won’t be the norm.

The Boston Red Sox pitcher tossed two innings that saw him give up two earned runs on three hits with two walks and a strikeout. His first inning, though, ended early due to the new mercy rule that allows an inning to end if a pitcher throws more than 20 pitches.

Richards reached 23 in the first while only recording one out before throwing a 1-2-3 second in Boston’s eventual 5-3 loss to the Atlanta Braves.

After the game, Richards told reporters he felt good and healthy, but knew he struggled with keeping his pitches in the strike zone. Richards isn’t making excuses, though, and vowed this isn’t what fans will see of him this season.

“By all means, not happy about it. Today’s outing is not what you’re going to see from me on a regular basis, I’ll tell you that right now,” he told reporters. “I just needed to stay a little bit more in competitive mode versus mechanical mode. So once that switch kind of flipped, everything kind of felt great again.”

Richards underwent Tommy John surgery in 2018 and compiled a 4.03 ERA during the abbreviated season in 2020.

The Red Sox are set to open their season April 1 at Fenway Park against the Baltimore Orioles. 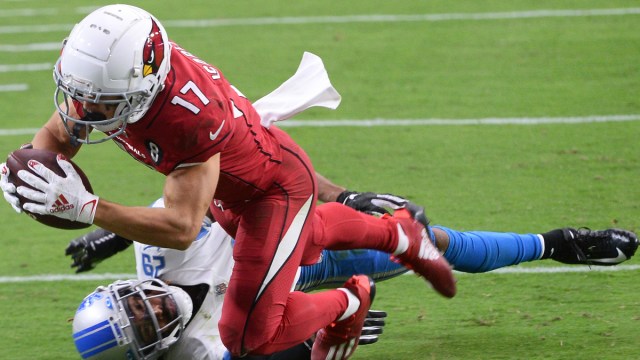 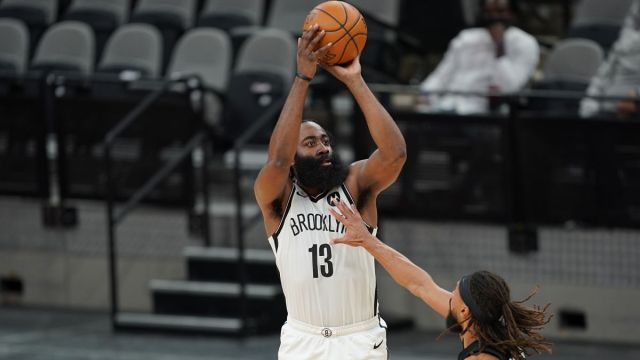