New England Patriots head coach Bill Belichick is never shy in praising an opponent leading up to the game. And John Brown, who was released Wednesday, has found himself in that position.

The 30-year-old spent the last two seasons with the Buffalo Bills. He was cut Wednesday and now will join a deep class of free-agent wideouts.

Could the Patriots be interested in signing Brown after a run with their AFC East rival? Well, that’s up for debate. What’s not up for debate, though, is that Belichick seems to be an admirer of the speedy receiver.

“He’s definitely fast. He’s a good player. He’s really made a big impact on their team; he’s made some big plays for them,” Belichick said of Brown back in September 2019 before a regular-season game against the Bills.

“I mean, they get him on over, not just vertical-routes. They get him on over-routes and plays to the other side of the defense, which really, those are dangerous plays,” Belichick added. “Not everybody can run those, but if you have a fast player and you can line up one side of the field and run him deep on the other side of the field, that puts a lot of stress on zone and man coverages. Just by the amount of distance that he can get to and how hard it is to defend that space.”

Brown, who ran a 4.34 40-yard dash during the NFL Combine in 2014, proceeded to record five receptions (11 targets) for 69 yards in a Patriots’ victory. He caught a 53-yard touchdown during a Week 16 game against the Patriots, too.

Both of those games came during a career year as Brown tallied career-high 72 receptions for a career-best 1,060 yards with six touchdowns during the 2019 campaign. He was Buffalo’s No. 1 receiver at that point, prior to the trade for Stefon Diggs. Brown has played the Patriots four times in his NFL career and has recorded 18.9 yards per reception, well beyond his 14.8 yard-per-reception career average.

The receiver position, as you may know, is among the biggest areas of need for the Patriots. 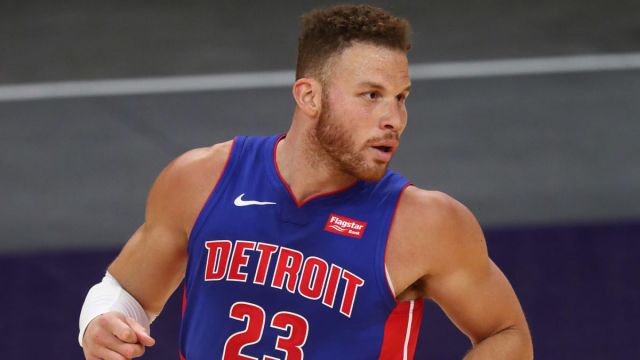 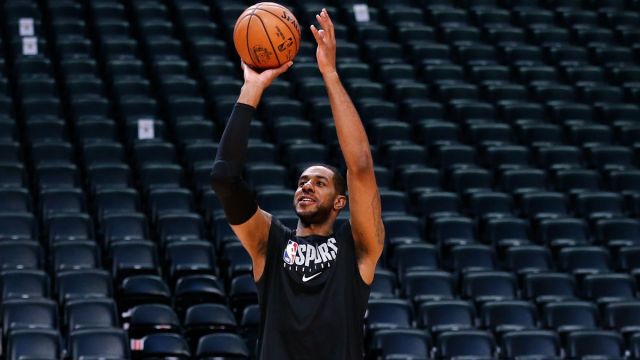