UPDATE 7 p.m.: Rob Gronkowski reportedly has agreed to a one-year deal “worth up to” $10 million with the Tampa Bay Buccaneers.

The following appeared in the original story:

So far, Rob Gronkowski seemed more than pleased by his brief experience with the Tampa Bay Buccaneers.

That apparently won’t prevent him from testing the free agent market this offseason, however.

During a recent appearance on the “10 Questions with Kyle Brandt” podcast, Gronkowski hinted at wanting to explore free agency, something he’s done very little of during his 10 NFL seasons.

“It feels pretty cool to be a free agent… I never became a free agent (before),” Gronkowski said. “When I was 22, I signed that eight-year deal when I was with the (new England) Patriots … and that’s rare. And I played out the whole contract. To play an eight-year contract out is pretty incredible. It?s pretty rare to see someone to ever even finish a contract in the NFL, so that was pretty special there.

“… I definitely want to be back with the Buccaneers. That?s where my eyesight is. That?s where I?m leaning toward, big time. But with the free agency process, you just never know what may happen. There?s some other teams interested out there, too. I?ve also never been a part of the free agency process, so I actually want to dip my toes in, just to see what?s out there.”

Gronkowski never has played on a team without Tom Brady. The duo has won four Super Bowls in 10 seasons together (including Super Bowl LV in February), becoming one of the most notorious pairs in NFL history in the process.

The bromance might not be over, though. Gronkowski simply wants to weigh his options. 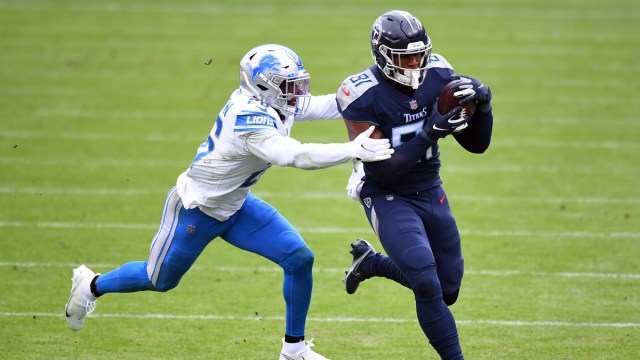 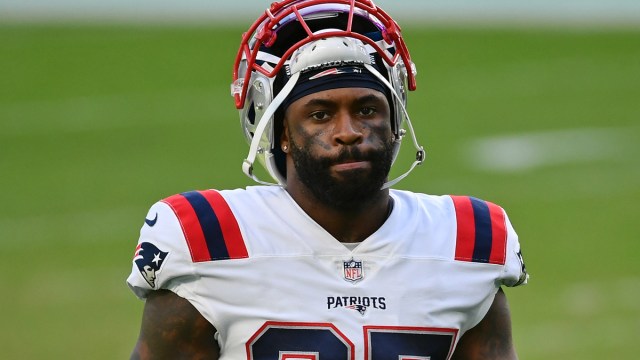