The good news? Romeo Langford has been cleared to practice for the first time this season.

Langford has been recovering from offseason wrist surgery that has kept him from playing in a game yet this year.

Head coach Brad Stevens isn’t sure just how long Langford will be in protocol.

“Romeo was out because of health and safety protocols,” Stevens told reporters after practice. “He was cleared to play, but then, I don?t know what that means over the next few days and how that will look. But he did not practice today. We got word at about 10 a.m. that he wasn?t going to be able to practice, and I would guess that he will not travel with us.”

That means Langford will miss at least the next two games as Boston tips off its second half of the season against the Brooklyn Nets on Thursday before traveling to Houston to take on the Rockets. 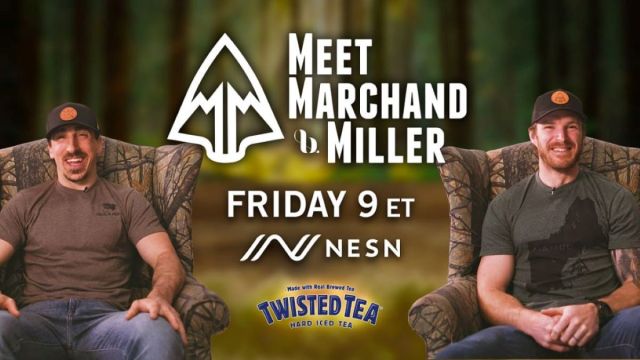 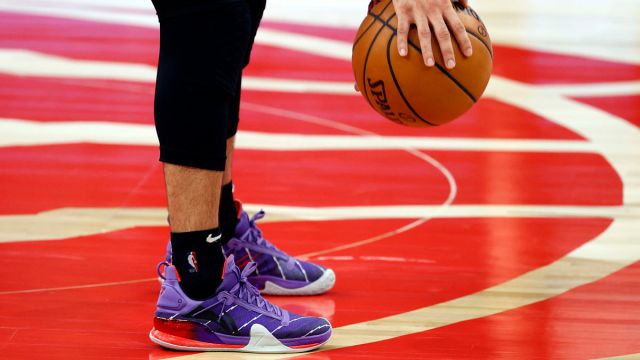