Stop us if you’ve heard this before: Romeo Langford will be out a bit longer than originally expected.

The Boston Celtics guard remains out due to the NBA’s health and safety protocols. And according to head coach Brad Stevens, Langford won’t join the team on its four-game road trip, which began Monday night in Memphis against the Grizzlies.

“My impression is that it?s hard to join up on these trips, just with all the protocols that there are,” Stevens told reporters before the game, via Boston.com’s Tom Westerholm. “But he isn?t even ? he has not been cleared to rejoin us regardless, and I think there?s usually a few days of in between the time you?re cleared and the time you actually do. So we?re not going to see him on this trip. But hopefully, it will be sooner rather than later.”

Langford has yet to play in a game this season. He initially was out after having wrist surgery this offseason and was expected to return after the All-Star break but has been out due to health and safety protocols since. 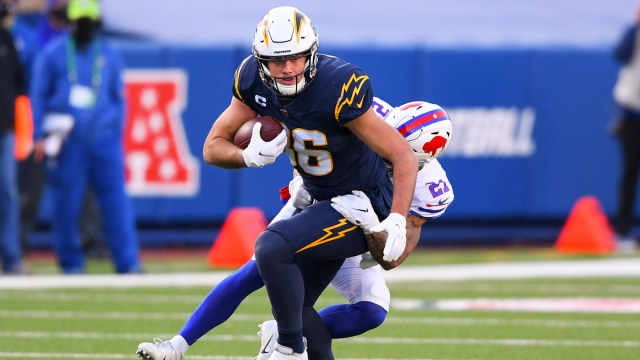 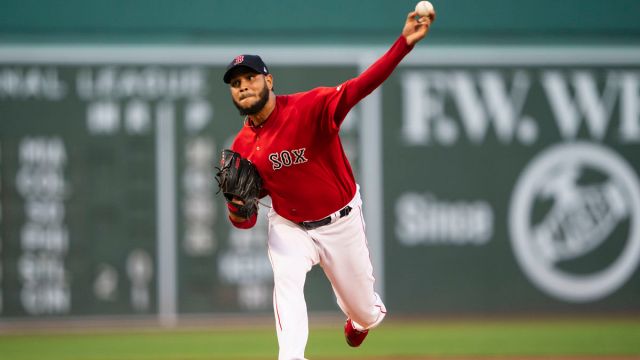