The NFL-wide obsession with Antonio Brown continues. This time (or once again, we should say), it’s Russell Wilson.

It’s been a troubling few years for the wideout, who joined the Tampa Bay Buccaneers last season after serving an eight-game suspension. Tom Brady is enamored with Brown, and managed to convince Bruce Arians to sign the embattled receiver for the remainder of the 2020 campaign, which culminated with a Super Bowl.

But Brown is a free agent now, and though most signs point to him returning to the Bucs, last week ESPN’s John Clayton reported on 93.7 The Fan that Wilson is trying to get the Seattle Seahawks to take a run at Brown.

Of course, this comes amid rumors Wilson wants out of Seattle, so you can read this a few different ways. One way is that if he wasn’t committed to staying, he wouldn’t be imploring the team to go out and sign specific guys.

On the flip side, it could be perceived as an ultimatum, that if they don’t get Brown (or someone like him) he’ll push harder for a trade.

Only Wilson, and potentially some in the Seahawks organization, know the answer to that questions. Whatever the case may be, it sounds like Brown — who had 45 receptions for 483 and four touchdowns across eight regular-season games with Tampa — might have suitors outside of just the Bucs. 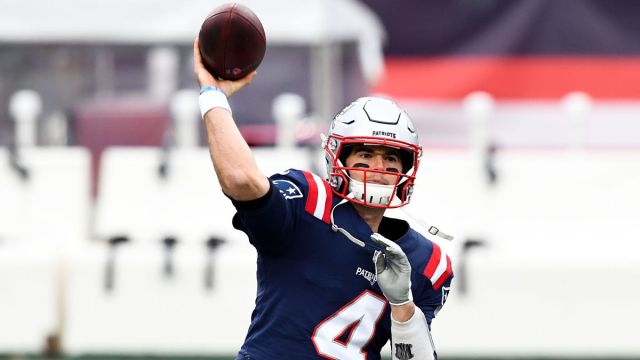 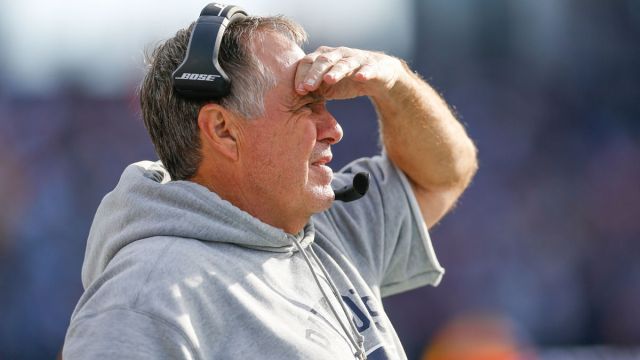