NASCAR driver Ryan Blaney had Kobe and Gianna Bryant on both his mind and his hat Sunday afternoon in Atlanta.

Blaney, who won the Folds of Honor QuikTrip 500, had tributes to the late Bryants on his hat after claiming the checkered flag. The Team Penske driver’s hat featured a No. 24, Kobe’s number for the second half of his Los Angeles Lakers career, and No. 2, which Gianna wore while playing basketball at Harbor Day School in Corona Del Mar, Calif.

Sunday was not the first time Blaney honored the Bryants during a NASCAR race.

Blaney is sponsored by BodyArmor, which Bryant owned a stake in. The 27-year-old was fortunate enough to meet Bryant in 2018 at a BodyArmor convention. Blaney honored the NBA legend last season with a special paint scheme on his No. 12 BodyArmor Ford Fusion.

Pretty cool, if you ask us 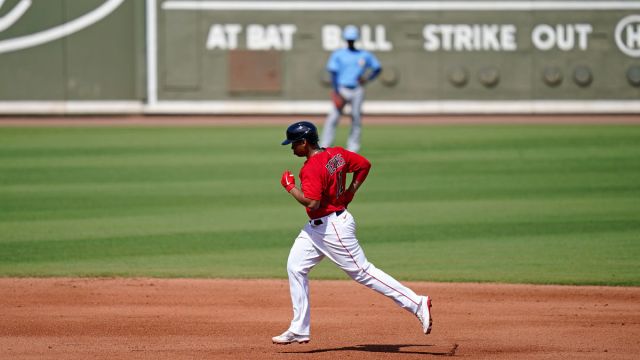 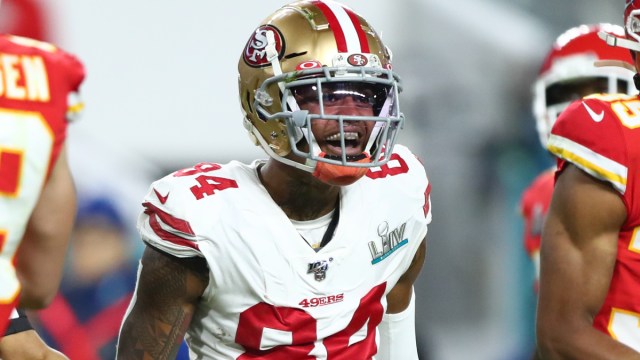