Drew Brees found lots of success in the NFL, especially during his time with the New Orleans Saints.

Brees announced his retirement from the NFL in an awesome video on Instagram featuring his kids. The veteran quarterback achieved several feats in 20 seasons, including 13 Pro-Bowl nods, two Offensive Player of the Year Awards and a Super Bowl title.

The team thanked him for his efforts shortly after Sunday’s news broke.

“You came to us at our lowest point. You led us to our highest. You represented our state, city, and team with incredible professionalism, class, and toughness. We are forever grateful for the immeasurable impact you and your family had on this city,” the team wrote.

“When I was hired by the Saints as head coach in 2006, the very first goal was to establish a functional and winning culture,” Payton said. “In doing so, it was vital to know what we were looking for in a player, talent, work ethic, makeup, intelligence and leadership are all qualities we found in Drew Brees. … I am forever grateful for what he has done for our team, our community and for me personally.”

“Drew is so much more valuable than all the records, awards and accolades that he amassed through a 15-year career with the New Orleans Saints and 20-year NFL playing career, one of the greatest in our league’s history,” Benson said. “When Drew first joined the Saints in 2006, my late husband Tom was determined to deliver a team to New Orleans that would win a championship on the field and become a leader in the community following the setbacks that Hurricane Katrina dealt our region. Over and above his outstanding performance, Drew came to represent the resolve, passion and drive that resonates not only with Saints fans and football fans, but our entire community.”

Now, Brees is on to the next chapter of his life. 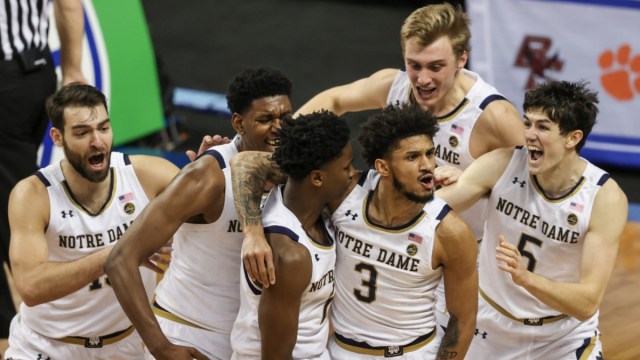 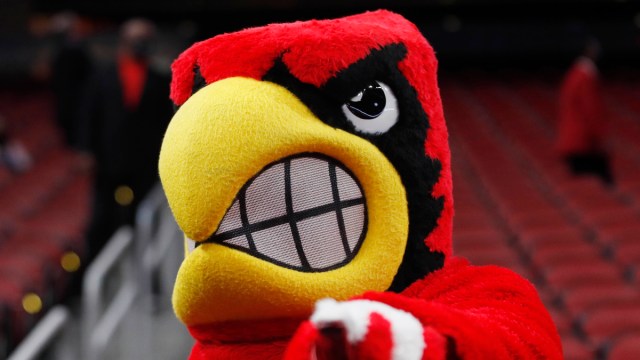