Famed boxer “Marvelous” Marvin Hagler is being remembered by one of his biggest opponents following his death this weekend.

Sugar Ray Leonard is perhaps one of Hagler’s most well-known opponents. In fact, the former boxer remembers their encounters pretty vividly.

“That was the closest I have come to death,” Leonard told Sports Illustrated’s Chris Mannix during a phone interview about one particular fight.

Halger had out-boxed Leonard in a match a few years prior to their big fight in 1987. Leonard admittedly was nervous.

Despite his size, Leonard said Hagler “hit like a heavyweight” during the fight, which ended in a split-decision victory in Leonard’s favor. This, of course, didn’t sit well with Hagler at all, and Leonard noticed.

“He deserved a rematch,” Leonard said.

So, he offered him one via Hagler’s longtime promoter, Bob Arum. But Hagler refused, instead telling Leonard to “get a life,” per Arum.

“He was one of those rare fighters that could just walk away,” Leonard said.

There is so much more to this intriguing story, which you can check out here.

Hagler died Saturday at the age of 66. 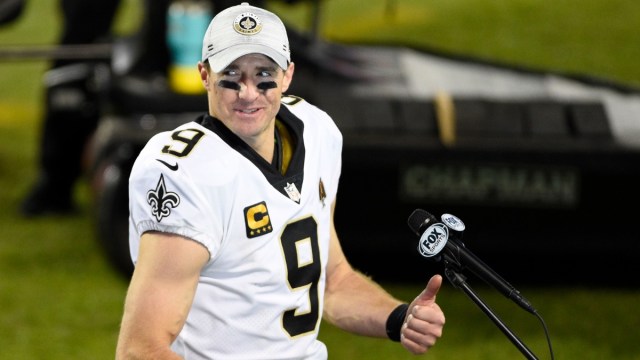 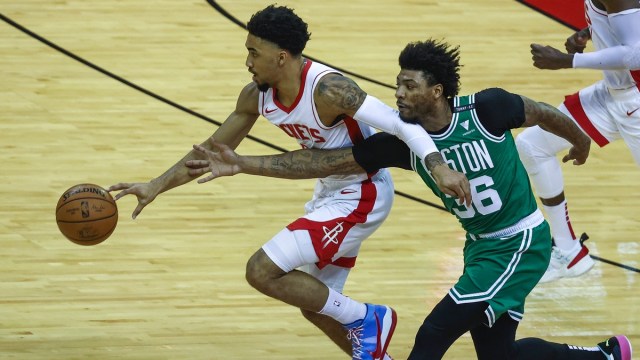