Theresa Plaisance is off to the nation’s capital.

?We are excited to welcome Theresa to the Mystics,” Thibault said. “She is a versatile post player who can play both inside and on the perimeter and particularly fits our style of play. She has spent the offseason getting herself healthy and ready to contribute and will provide us the depth we need to compete for a championship.”

The Sun thanked Plaisance for her time with the team.

Plaisance joined the Sun midway through the 2019 season and even played against the Mystics in the 2019 WNBA Finals. She averaged 2.4 points and 1.4 rebounds in 22 games with Connecticut.

Plaisance previously played for the Dallas Shock, now known as the Wings, for five seasons. 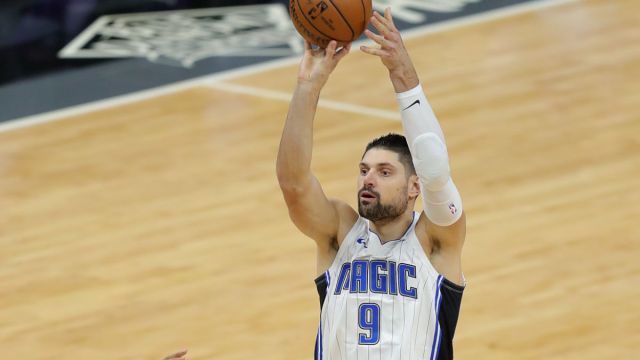 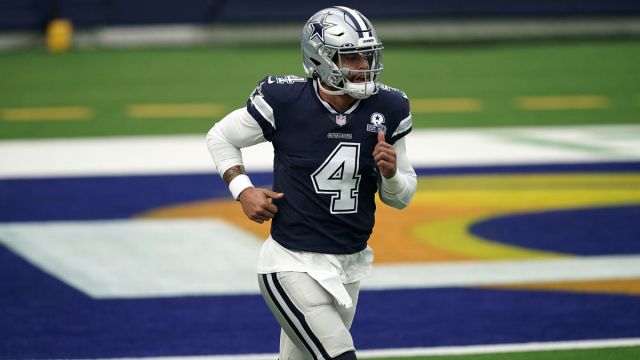