These Teams Reportedly Made Richer Offers To J.J. Watt Than Cardinals Skip to content

Most assumed J.J. Watt chose to sign with the highest bidder. After all, a reported $23 million in guaranteed money is quite a bit for a player who is past his prime.

Watt’s richest offer might not have come out of the desert, however.

After nearly three weeks on the open market, Watt on Monday announced his decision to join the Cardinals on a reported two-year deal. Arizona was not one of the teams commonly linked to Watt in rumors over the past few weeks, but the fit makes some sense given the franchise’s future prospects.

One of the teams that was reported to be a major player in the Watt sweepstakes, the Cleveland Browns, reportedly offered the three-time Defensive Player of the Year more money than the Cardinals. As did a division rival of the Houston Texans, the Indianapolis Colts, according to Arizona Sports 98.7 FM’s John Gambadoro.

The Browns and the Colts both currently rank among the top third in the league in salary cap space, so they had the financial means to go the extra mile in an effort to land Watt. Indianapolis’ reported strong interest in Watt is more surprising than Cleveland’s, however, as Frank Reich’s defense was one of the better units in football last season.

Watt now will join arguably the NFL’s most competitive division, and the Cardinals surely are hoping he can show some shades of his old self as they try to come out on top in the NFC West. 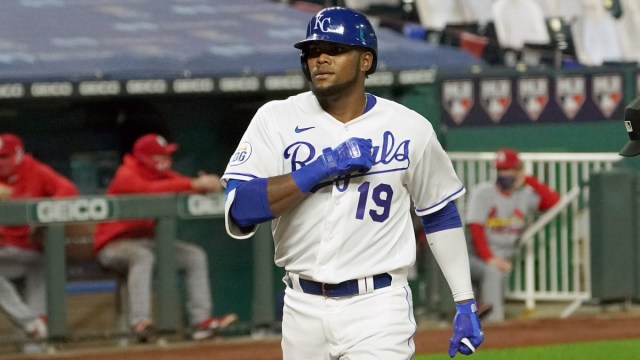 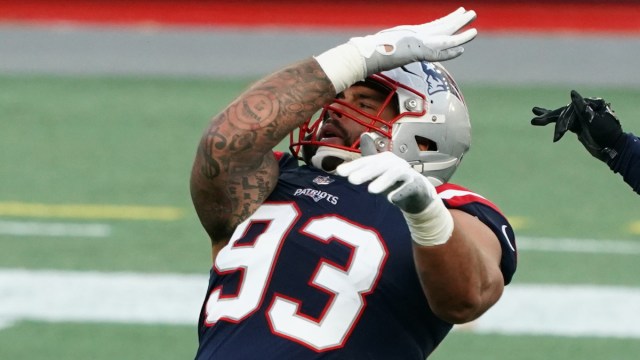