Did Timberwolves Miss Opportunity To Land Aaron Gordon This Winter? Skip to content

The Aaron Gordon market has been heating up big time in the last few days.

One team probably wishes it’d made a move a little sooner, though.

The Minnesota Timberwolves were in “serious” talks with the Orlando Magic about the star forward in January before he went down with a nasty sprained ankle, according to The New York Times’ Marc Stein.

Now, the Boston Celtics and Denver Nuggets are aiming for the forward, though Minnesota remains “in the mix,” per Stein. The C’s interest reportedly is “serious,” too.

That ankle injury might be something for teams to be wary of, though. Gordon did miss 15 straight games because of the sprain and has been fairly inconsistent since returning to the court two weeks ago.

Gordon reportedly has requested a trade from Orlando and openly discussed his “frustration” with the franchise Tuesday night as the Magic struggles to find any sort of footing in the Eastern Conference.

Clearly, Gordon wants out. Now, it seems to be a matter of where he’ll land. And while the Timberwolves remain contenders for the 25-year-old, Minnesota might have missed a prime opportunity to scoop him up a month ago. 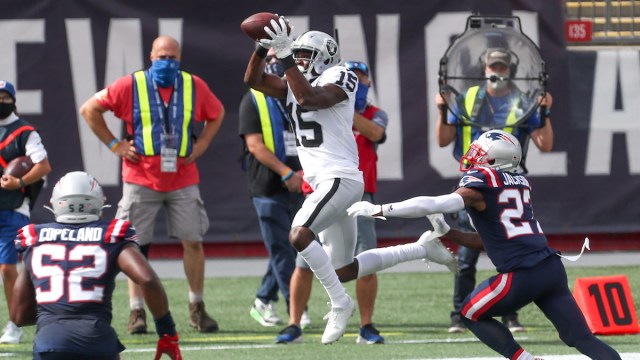 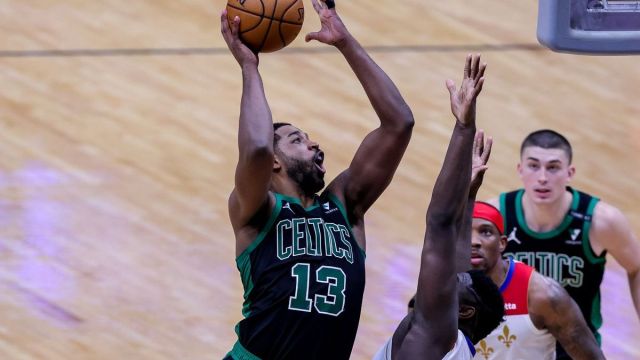 NBA Rumors: Why Some Celtics Are Frustrated With Tristan Thompson