Tom Brady is following in his head coach’s lead as the Tampa Bay Buccaneers commemorate their Super Bowl LV championship.

Bruce Arians evidently promised the Buccaneers he would get a tattoo if Tampa Bay hoisted the Lombardi Trophy at the conclusion of the 2020 NFL season. Arians followed through, and he took to Twitter on Tuesday to show off his new ink.

The Bucs head coach’s tattoo drew a reaction on Twitter from Brady, who joked about his own new body art. The seven-time Super Bowl champion used photoshop to show himself with a portrait tattoo of Arians holding up a beer at Tampa Bay’s celebratory boat parade.

Arians wasn’t the only member of the Super Bowl LV champion Bucs to celebrate the memorable victory in the form of a tattoo. Antoine Winfield Jr. also went that route, but Brady advised the Tampa Bay safety to be prepared to make adjustments to the ink. 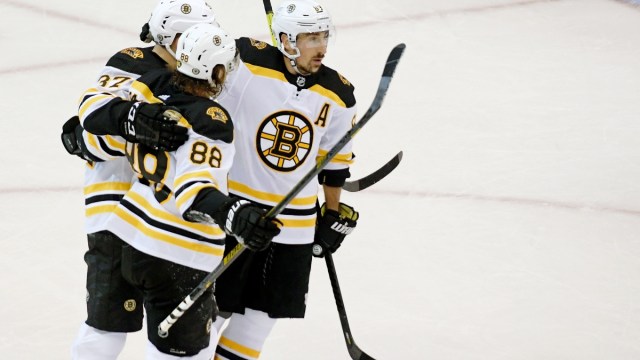 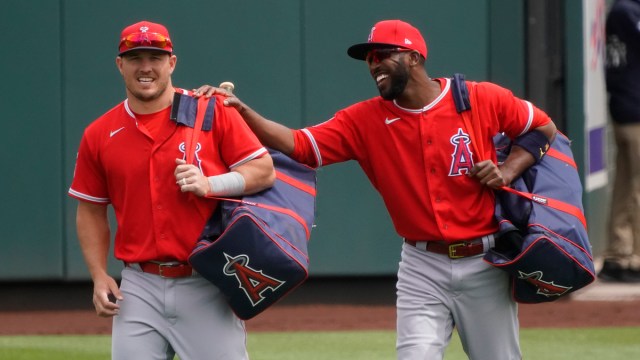 World Series Odds: Are Long-Shot Angels Underdog Worth Betting On?