Tuukka Rask Dealing With Issue, Might Not Travel With Bruins For Islanders Game - NESN.com Skip to content

The injury bug might have made its way to the Boston Bruins’ goalie crease.

Bruins goalie Tuukka Rask looked pretty uncomfortable late in Sunday night’s loss to the New Jersey Devils. As Rask went off in the final moments for the extra attacker, he looked like he was grabbing at his back.

It should come as no surprise then that Bruins coach Bruce Cassidy said Monday the B’s might need to call up a goaltender for Tuesday night’s game against the New York Islanders to serve as Jaroslav Halak’s backup.

“He obviously was a little bit uncomfortable, and we’ll see what his status is for (Tuesday),” Cassidy told reporters Monday. “I believe it’s Jaro’s start anyway, so if there’s any issue at all, we may send someone else to back up for precautionary measures because it’s a quick trip in and out. That’s the adjustment we’d make if he’s not prepared to back or able to back up. I’ll have a better idea on that going forward.”

As Cassidy points out, it wouldn’t be much trouble to grab a goalie for the trip to Long Island. The Providence Bruins — who play Monday — are stationed in Marlboro, Mass., so that’s not an issue, and the quick trip to New York is unlikely to cause any problems. Jeremy Swayman and Dan Vladar are the two goalies at Providence right now.

If Rask is injured and out for any sort of time, he’d be the latest member of the Black and Gold down with an injury. The Bruins just lost defenseman Brandon Carlo on Friday night, which just adds to a seemingly constant blue-line shuffle due to injuries over the last month.

Making matters more tricky for Cassidy and the Bruins is the upcoming schedule. The Bruins still have 12 games left in March and a jam-packed April and May leading into the playoffs. 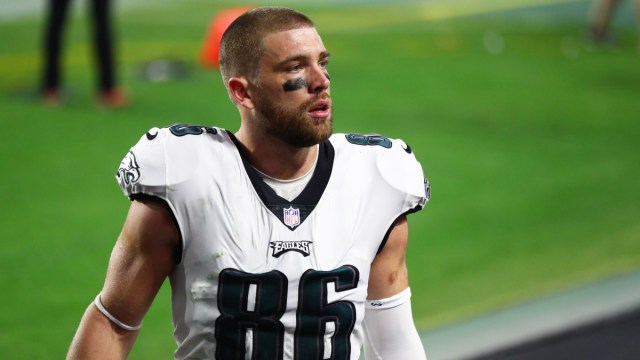 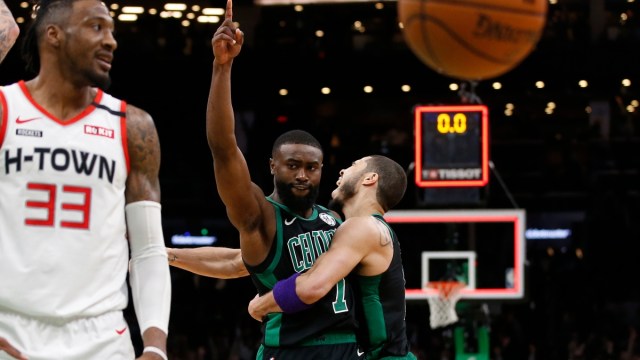