The Boston Bruins are getting healthier, but they’ll still be without Tuukka Rask on Tuesday night against the New Jersey Devils.

Head coach Bruce Cassidy provided a slew of updates after Monday’s practice, including the status of Rask, Brandon Carlo and Kevan Miller.

Rask, Carlo and Miller all are dealing with injuries, while Kuraly has been on the NHL’s COVID-19 list.

Carlo (upper-body) and Miller (knee) practiced in regular jerseys, while Kuraly skated on his own prior to his team taking the ice. Rask was not seen at Warrior Ice Arena.

Cassidy only committed to two players from that group not playing Tuesday night at TD Garden and didn’t want to assume anything until he spoke to the medical staff.

On Miller: “Yeah, he’s been back on the ice this last week. More with the group today. … It’s a positive. I’ll get an update once they get off here on who might be available for (Tuesday). Not sure Kevan will be in that mix, but until I hear from medical staff I won’t rule anybody out.”

On Kuraly: “No, he’s still in the protocols. So until he’s released from there, I think, again I’m not completely clear on this, but guys are allowed as they get closer to the end to do some activity by themselves. That’s where he’s at.”

On Rask: “Tuukka wasn’t on the ice today, so he won’t play (Tuesday). We’ll look at our week here with (Dan Vladar) versus Jaro. Both goalies were very good this weekend, that wasn’t the problem. The problem’s at the other end, finishing plays. So, as Tuukka gets back into practice will determine when his next game will be. My guess is obviously closer to later in the week. But until he’s practicing I don’t know. I tried to speculate before on that, didn’t think there was much going on. But obviously, it was a more serious injury than we first anticipated. So, no use going down that road until he’s in a full practice and had a certain amount of work. So I’d suspect it’ll be Vladdy and Halak this week.”

On Carlo: “As I said earlier, I think until we huddle up with the medical staff — yes, it’s encouraging (he and Miller are) interacting with other bodies flying around. Today’s won’t be a heavy physical day … but they are in every drill. Yes, that’s a positive, that’s always the next step: you’re in contact, you’re out of that — Carlo was wearing a red jersey for a few days now he’s in a normal (one). I guess it’ll be feel from the player and the medical staff whether they feel they’re ready.” 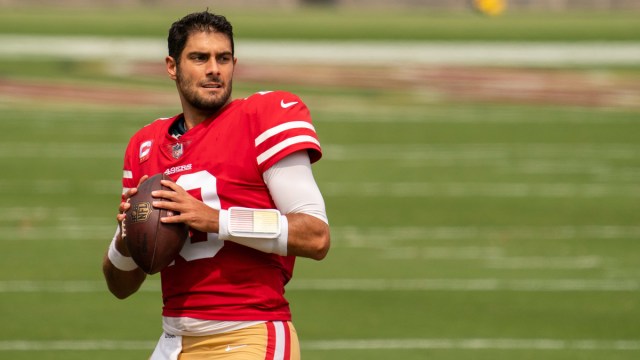 How Jimmy Garoppolo Reacted To 49ers’ Blockbuster Trade With Dolphins 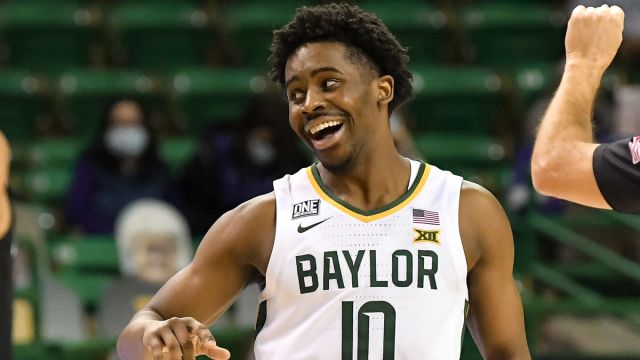