Tuukka Rask Won't Return To Bruins Vs. Islanders In First Game Back Skip to content

Tuukka Rask made his return to the Boston Bruins on Thursday night, but he didn’t last long.

The goalie started in net against the New York Islanders, appearing in his first game since March 7 after experiencing some discomfort.

Rask only played the first period, however, before being replaced by Jaroslav Halak at the beginning of the second.

The team subsequently announced the netminder will remain out with an upper-body injury.

Despite his early exit, Rask will be credited with the win should Boston hold on to its lead over New York. It will be the 300th victory of his career. 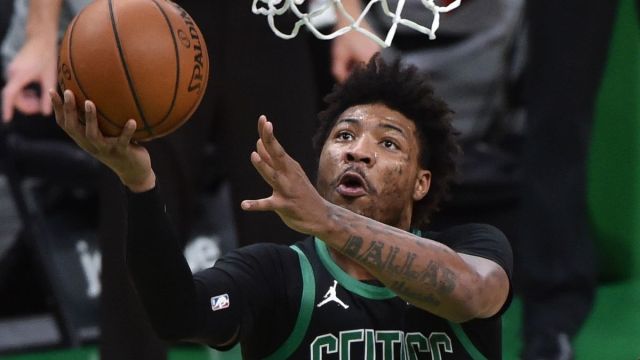 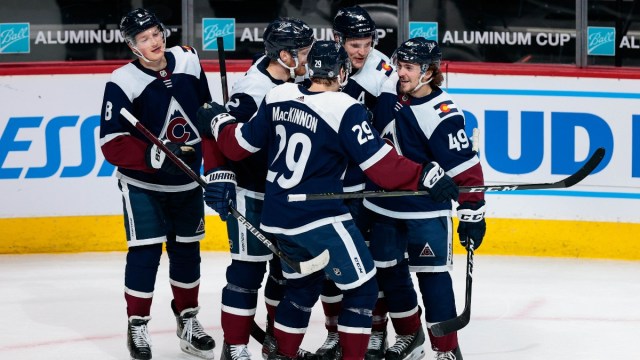