Tuukka Rask isn’t with the Bruins in New York, but it doesn’t sound like it’s time to sound the alarms.

Boston’s top netminder was clearly in some discomfort in the final minutes of the B’s eventual loss to the New Jersey Devils on Sunday.

Tuesday’s game against the New York Islanders was always scheduled to be Jaroslav Halak’s start, and the contest is the only one of a one-game road trip.

As such, the Bruins felt it best to leave Rask behind and bring Dan Vladar to back up Halak.

“Tuukka did not travel, it was Jaro’s start, so the backup will be Vladar,” Bruins head coach Bruce Cassidy said after Tuesday’s morning skate. “He’s feeling better, but we just felt why mix in a couple of plane rides when not necessary? Obviously, if something happens with Jaro between now and game time it might be a problem, but at the end of the day that’s what we felt was best for him.

“I don’t (think it’s serious), no. Just a little maintenance for him, save a trip. Simple as that.”

It’s unclear if Rask will be good to go, even if only as the backup, against the Rangers on Thursday. Whatever the case might be, it doesn’t sound like a long-term issue. 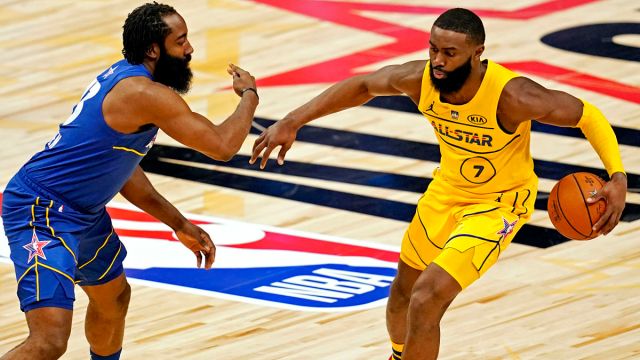 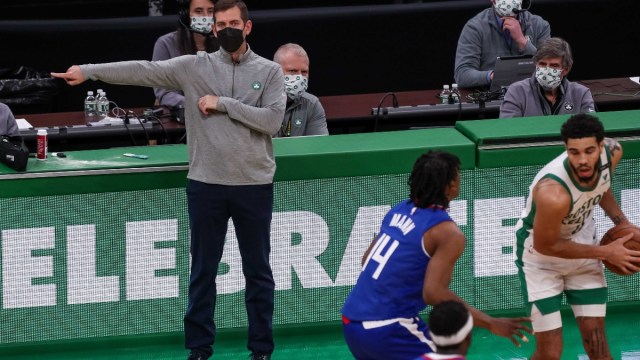