The death of “Marvelous” Marvin Hagler, the middleweight boxer who was known as one of the best middleweight fighters in the sport’s history, has led to an outpouring of support on social media.

Hagler, a New England native who moved with his family to Brockton in the late 1960s, was 66 years old. His wife, Kay G. Hagler, confirmed his death on social media Saturday.

Many from around the Boston sports scene — including the Boston Celtics — shared their thoughts after hearing the news. 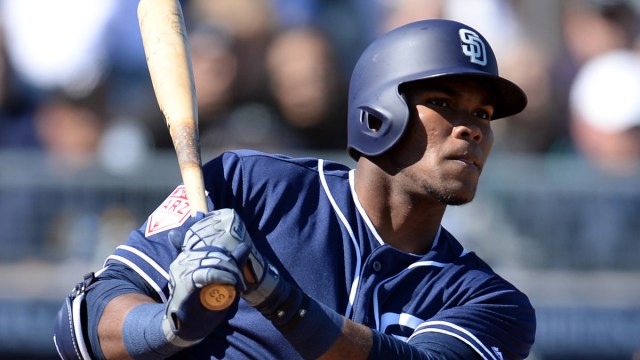 Red Sox Fans Will Appreciate This Sentiment From Franchy Cordero 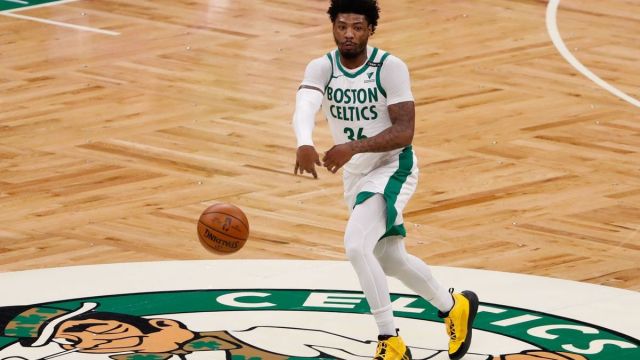