“The Last Stylebender” moves up to light heavyweight to take on belt-holder Jan Blachowicz — one of three championship fights Saturday night — with the hopes of becoming the fifth UFC fighter ever to be champion in two divisions simultaneously.

According to FanDuel sportsbook, Adesanya enters the fight as a -225 favorite, while Blachowicz is nearly a +190 underdog.

Adesanya last fought at UFC 253, when he knocked out Paulo Costa in the second round to successfully defend the middleweight belt for the second time. On that same night, Blachowicz knocked out Dominick Reyes to win the vacant light heavyweight belt.

If Adesanya wins, he will join Conor McGregor, Daniel Cormier, Henry Cejudo and Amanda Nunes in the elite pantheon of “champ-champs.”

Speaking of Nunes, the women’s bantamweight and featherweight champion is a heavy -1100 favorite on FanDuel as she tries to defend the 145-pound belt against Megan Anderson, who is a 7-to-1 underdog.

Nunes is on an 11-fight win streak and last fought at UFC 250, when she successfully defended the featherweight title against Felicia Spencer via unanimous decision.

Yan is undefeated in UFC. The Russian claimed the vacant bantamweight belt at UFC 251 by knocking out former champion Jose Aldo. Sterling is riding a five-fight win streak and last fought at UFC 250, where he defeated Cory Sandhagen. 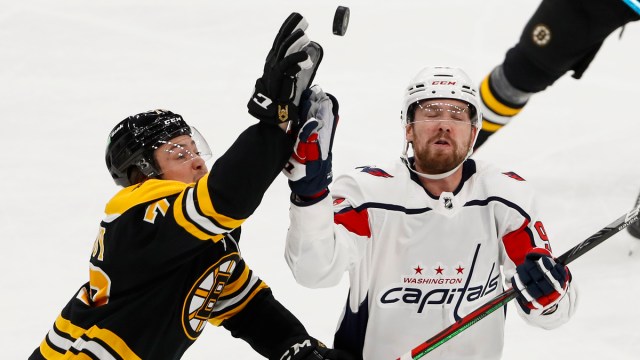 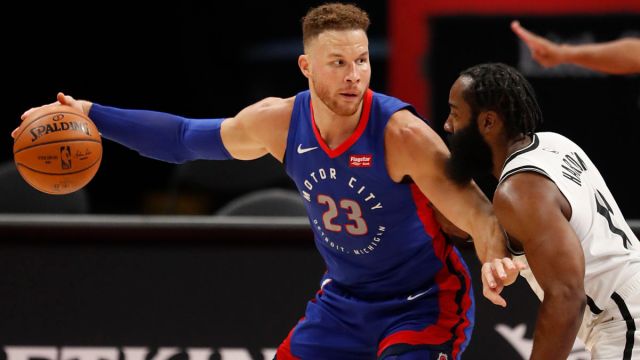