Chase Claypool got into a fight outside a California bar, and now there’s video evidence the NFL surely will be looking over.

TMZ acquired video of the altercation involving the Pittsburgh Steelers wide receiver. Although Claypool initially appears to be just a bystander in the brawl, he does get involved, most notably kicking someone who already was on the ground.

You can watch the video here, but be forewarned it contains some violence and foul language.

From TMZ: “Sources tell us there was an issue involving someone throwing dollar bills at a woman inside the bar, which sparked an argument ? and eventually, things moved outside.”

It’s unclear what type of punishment, if any, Claypool might receive from the NFL. TMZ reported there were no arrests and nobody has been charged with a crime, and that by the time the police showed up the groups already had cleared out.

The 22-year-old is coming off a solid rookie season with the Steelers after getting picked in the second round of the 2020 NFL Draft out of Notre Dame. In 2020, Claypool played in every game, catching 62 of his 109 targets for 873 yards with nine touchdowns. He had a pair of touchdowns on five catches for 59 yards in one postseason game. 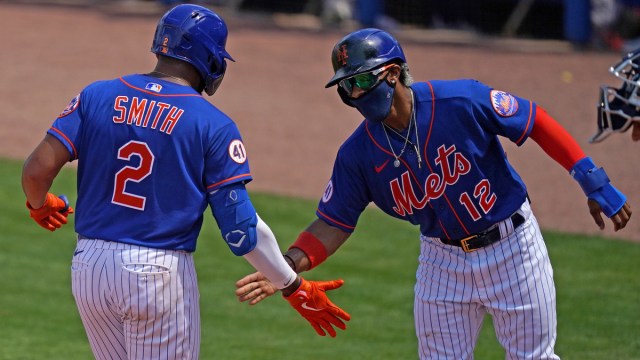 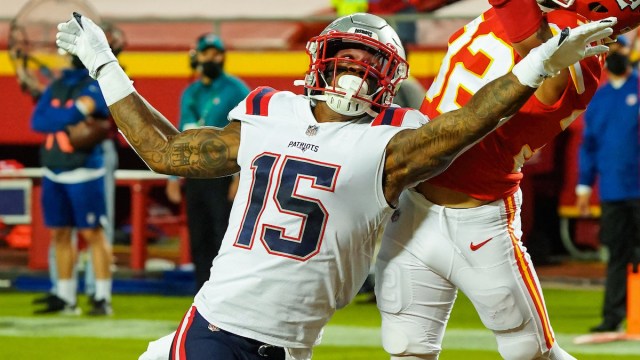