Samuel Asselin is finding his form in the AHL.

You could be forgiven for not knowing much about the 22-year-old. He went undrafted before signing with the Providence Bruins on an entry-level AHL deal back in June 2019.

Now getting his first extended look with the P-Bruins, Asselin — who wants to be a Brad Marchand type — is showing some promise, burying a hat trick Tuesday in a road win over the Hartford Wolf Pack.

Check out all three goals.

One thing that’s been consistent for Asselin is an ability to score at all levels.

He was a prolific goal-scorer in the QMJHL, potting 48 goals with 38 assists across 68 games in his final year with the Halifax Mooseheads. He then spent nearly all of his first pro year in the ECHL with the Atlanta Gladiators, with whom he was a point-per-game player, scoring 26 goals with as many assists in 53 games.

Now, he has four goals and three assists in eight games with Providence. Not bad. 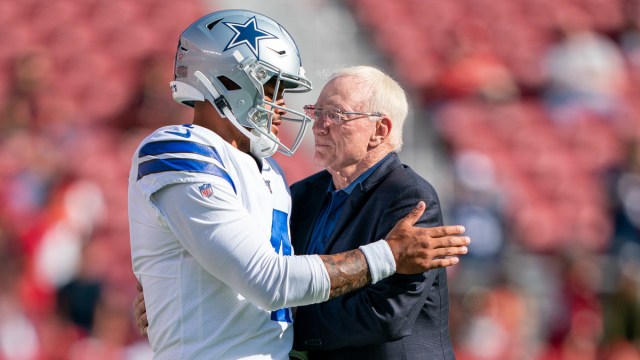 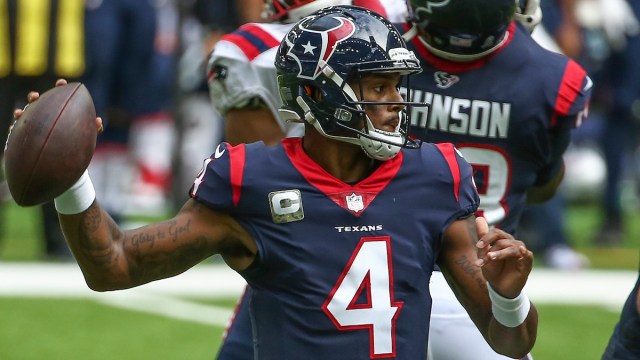