Gisele Bundchen was wondering something many others surely were after Tom Brady tacked on yet another Lombardi Trophy to his laundry list of accolades.

Cameras captured Brady sharing a heartwarming moment with his family after the Tampa Bay Buccaneers defeated the Kansas City Chiefs in Super Bowl LV at Raymond James Stadium. After embracing his three children, the future Hall of Fame quarterback shared a moment with his wife, who could not help but ask her husband a certain question.

“…We won the Super Bowl, they’re dropping confetti,” Brady said Tuesday on CBS” “The Late Late Show with James Corden.” “This year was obviously different with a lot of the protocols. We’re looking for my family and I said, ‘Where’s my family? Where’s my family?’ All of a sudden I see my oldest son run over to me. ‘Dad!’ you know? I gave him a big hug. I saw my two little ones. All of a sudden I saw my wife. I gave her a big hug and just as I did it she says, ‘What more do you have to prove?’

“I just gave her a big hug. I was trying to figure out a way to change the subject really quick. I think I moved onto something pretty quickly.”

It is easy to understand why Brady wanted to move on from Gisele’s question, as the competitive fire still burns strong for the seven-time Super Bowl champion. Brady less than 24 hours after Tampa Bay’s win over Kansas City called his quarterback coach in part to express excitement for the 2021 NFL season.

Brady has every reason to be excited, too. While the reigning champion Bucs have some important personnel decisions to make this offseason, they should enter next season as one of the leading favorites to reach Super Bowl LV. 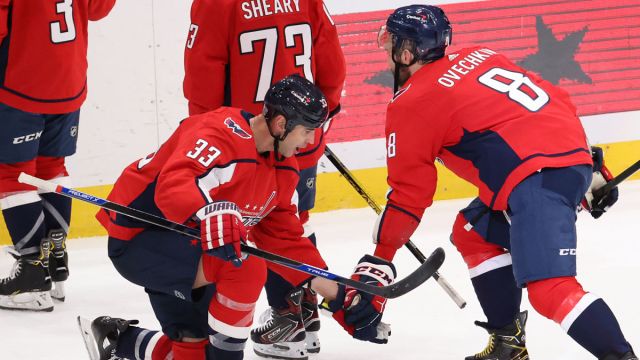 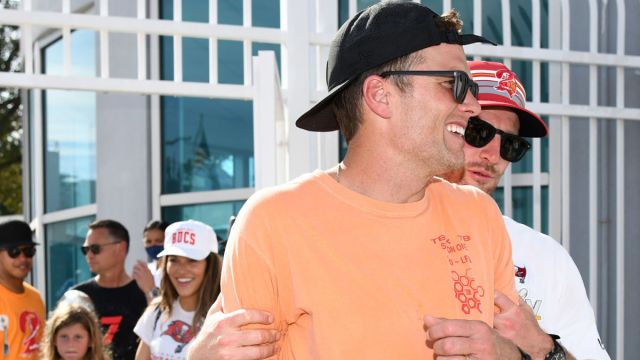