What's Next For Drew Brees? QB Likely Not Done With NFL Just Yet Skip to content

After 20 seasons in the NFL, Drew Brees has called it a career. And what a career it was.

The veteran quarterback found plenty of success in the last two decades, including 13 Pro-Bowl nods, two Offensive Player of the Year awards and one Super Bowl title.

Brees led the Saints to nine postseason appearances in 15 seasons with New Orleans. The team’s 2009 campaign ended in a Super Bowl victory over the Indianapolis Colts with Brees named MVP. Additionally, Brees currently is the NFL’s all-time leader in passing yards (80,538), completions (7,142) and completion percentage (67.7%), per ESPN Stats and Info.

So, what’s next for Brees after such an illustrious career?

Unsurprisingly enough, the 42-year-old likely isn’t completely done with the NFL just yet. In fact, he’s expected to follow the footsteps of a certain former Dallas Cowboys quarterback.

Brees agreed to a deal last April to join NBC post-retirement, per The New York Post’s Andrew Marchand. He’s expected to start by calling Notre Dame games before eventually taking over for Cris Collinsworth on “Sunday Night Football.” Mike Tirico is expected to take over Al Michaels’ play-calling duties after the 2022 Super Bowl.

Though it’s unclear how much his reported contract is worth, he apparently did turn down an offer from ESPN for around $6 million per year, per Marchand. (For reference, Tony Romo made $10 million in his first three years as a broadcaster with CBS.)

Want to know more about his future plans? The former signal-caller is expected to talk about what’s next during an interview which, interestingly enough, will air Monday on NBC’s “TODAY.”

Something tells us we haven’t heard the last of him. 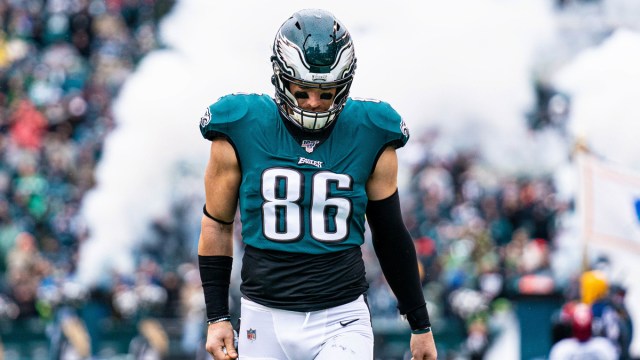 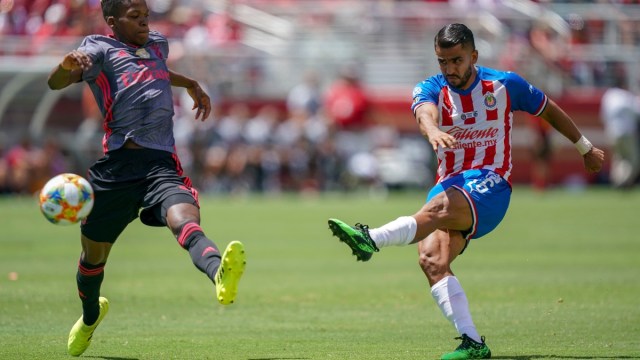