We no longer need a disclaimer when evaluating the Red Sox’s outfield for 2021: Jackie Bradley Jr., a free agent whom Boston remained in touch with throughout the Major League Baseball offseason, is not returning to the organization that drafted him in 2011.

Bradley on Thursday reportedly agreed to a two-year, $24 million contract with the Brewers. The veteran outfielder reportedly will earn $13 million this season, after which he can decide whether to opt out or remain with Milwaukee for $11 million in 2022.

This ends months of speculation over whether Boston would bring back Bradley if his market failed to materialize as expected. His return always seemed like a long shot, but his extended stay in free agency prevented the elephant from exiting the room. Now, the elephant is gone.

Of course, there’s always a chance the Red Sox could add to their roster before Opening Day — a notion that was reinforced mere hours later Thursday when Boston reportedly agreed to a minor league deal with free agent Danny Santana — and developments at spring training in Fort Myers, Fla., certainly could alter the conversation in the coming weeks. But Boston’s outfield mix, at least to begin the season, likely will consist of faces already assembled in camp.

The biggest questions, then, surround the exact alignments manager Alex Cora will deploy. Whereas the skipper had a straightforward trio to manage in 2018 and 2019, with Bradley in center field, Andrew Benintendi in left field and Mookie Betts in right field, he’ll be tasked this season with piecing together various combinations.

That’s not to say there’s a shortage of talent in Boston’s outfield in wake of chief baseball officer Chaim Bloom’s personnel renovations. It’ll just be a different challenge for Cora as he looks to extrapolate the most production from an uber-versatile bunch that includes Alex Verdugo, Hunter Renfroe, Franchy Cordero, Kike Hernandez, Marwin Gonzalez and possibly others based on what happens in spring training and beyond.

?We’ve got capable athletes,” Cora told reporters during a video conference Thursday. “Yeah, when you’re talking about (Mookie) and Jackie, yeah, they’re freak athletes. But we’ve got good athletes, too. It’s not like all of a sudden we became slow and not capable. We are capable, and we have athletes. I’m fine with who we have. We’re gonna move them around. It’s interesting to manage this roster. It’s a challenge, but a good challenge, and I’m up for the challenge.”

One’s natural inclination might be to assume that Verdugo will shift to center field with Bradley out of the equation. That could be the case. But it also overlooks the uniqueness of Fenway Park, where right field often is considered more difficult to play than center field based on its dimensions.

So, it’s entirely possible Verdugo stays in right field — where he played admirably last season — for home games and slides to center field when visiting ballparks with less peculiar measurements.

If so, Renfroe, Cordero and Hernandez all are candidates to play center field when Verdugo remains in right, with Gonzalez bouncing between the corner spots based on the matchup and situation.

“I’m not settled with any alignment. I’m settled with talent,” Cora said. “We’re gonna be versatile, and we’re gonna move people around. Alex is a great outfielder, you guys saw it last year. In Fenway, I don’t know how much value you guys give center field. I give right field a lot of value. There’s not too much you can do going to your right as a center fielder. All you can do is either see it go over the Monster or play it off the wall, catch it and throw to second base. I think the real value is right field.

” … You guys know the versatility. You guys see the roster. One thing for sure, on a daily basis, we can match up with the opposition and have the best lineup possible, and we will play defense.”

In other words, don’t plan on seeing the same three outfielders day after day. Not only will the names change. The alignments could, too.

After all, Hernandez and Gonzalez figure to see playing time in the infield, as well, with the former holding down a key role at second base, whether it’s to start the game or moving there in the later innings.

“If you see Kike playing a lot of second base, that means we’re doing a good job on a nightly basis,” Cora said. “If he doesn’t start at second and he starts in center field, and he ends up playing second the last two innings, that’s a good sign for the Red Sox.

“He’s used to that. He’s a good defender in the outfield, strong arm. He doesn’t need too many repetitions. We’ll use him (in the outfield), obviously, depending on matchups and where we’re at on certain days.”

None of this even takes into account J.D. Martinez’s ability to play the outfield in a pinch, Jarren Duran’s potential arrival or the versatility of Santana and/or Yairo Munoz if either is added to the 40-man roster.

Long gone are the plug-and-play days of the “win, dance, repeat” trio. The current outfield group might have moves of its own, but the specifications of the dance floor are a little less defined at the moment. 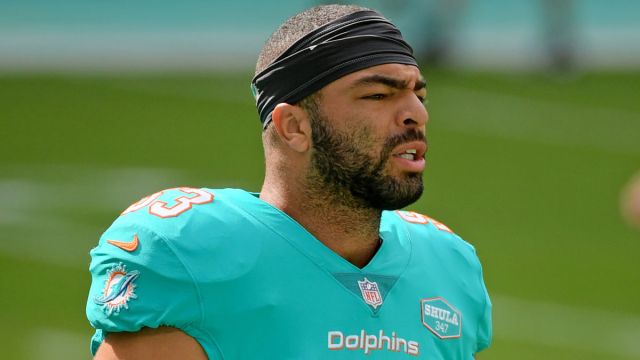 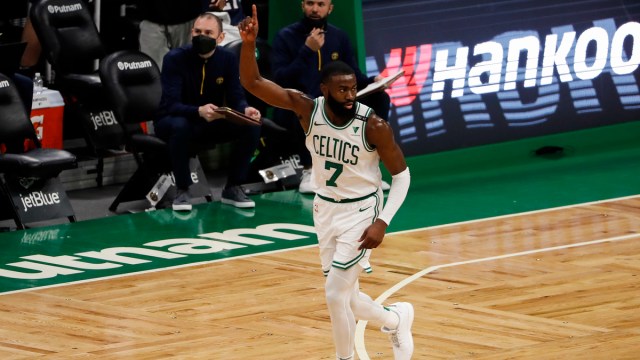