Up next: wide receivers.

Why he fits: He’s the best and most proven wide receiver (potentially) hitting free agency, and he’s only 27 years old. The Patriots need a wide receiver in Robinson’s mold, but the Chicago Bears could elect to franchise him. If they do, New England would have to trade for the big wideout.

Why he fits: Godwin, 25, is another franchise-tag candidate. He had some drop issues late in the season, but he worked out well with Tom Brady in Tampa Bay, and that’s a pretty good indication he would be a fit in New England, as well.

Why he fits: Golladay, 27, is a potential buy-low candidate (relatively speaking) after a disappointing and injury-filled 2020 season in Detroit. The Lions could choose to franchise Golladay, however, since they need wide receivers for new quarterback Jared Goff.

Why he fits: Speed. That’s the name of Fuller’s game. He finally stayed healthy in 2020 but also got popped for a six-game suspension that will continue into the first game of the 2021 season. Perhaps the suspension and injury questions will lower the 26-year-old receiver’s value on the open market.

Why he fits: Patriots head coach Bill Belichick called Smith-Schuster and Antonio Brown “elite elite” back in 2018. Smith-Schuster probably would need to stop dancing on opposing teams’ logos and handing out bulletin-board material if he were to join New England. He’s still only 24 years old.

Why he fits: Samuel, 24, is a multi-faceted weapon who can do damage outside, from the slot and from the backfield.

Why he fits: The 2017 fifth overall pick hasn’t quite lived up to his billing, but Davis, 26, clearly has potential. Extrapolate his 2020 stats over 16 games (he missed two weeks on the COVID-19 list), and he would have produced 74 catches for 1,125 yards with six touchdowns.

If the Patriots are looking for a player with high upside and don’t want to pay for past production, then Davis is a nice target.

Why he fits: Quietly, Jones has been one of the best wide receivers in the NFL over the course of his nine-year career. Since 2016, Jones ranks 17th in receiving yards despite just one 1,000-yard campaign in that span.

Why he fits: Reynolds played under ex-Patriots quarterbacks coach Jedd Fisch (now head coach at the University of Arizona) with the Rams, so he could come with a recommendation. A Reynolds signing would be reminiscent of when New England brought in Chris Hogan or Brandon LaFell.

Why he fits: The Patriots wanted to sign him in 2019, but Humphries chose the Titans. Now, he’ll come significantly cheaper.

Why he fits: Cole has had an inconsistent start to his career with four 100-yard games but zero seasons with over 750 yards. He would be a high-upside signing if he could put it all together in New England.

Why he fits: The Bengals were crazy to franchise Green last season (seriously, what were they thinking?). Now, he could be a value addition in the mold of Demaryius Thomas. 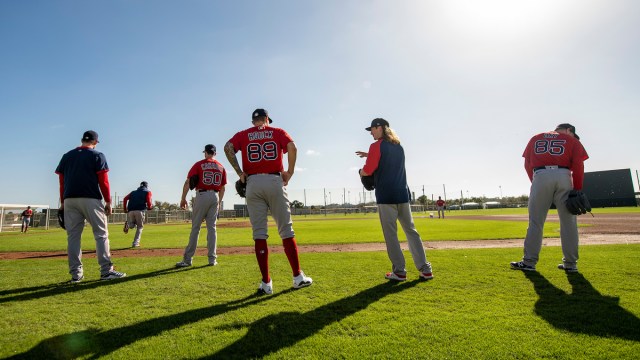 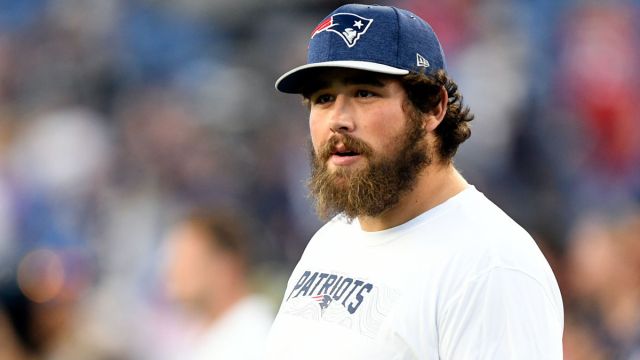