Wednesday provided new, useful insight into the Celtics and their rumored pursuit of a trade for Aaron Gordon.

Boston reportedly has engaged in talks with the Orlando Magic for Gordon, who last month submitted a trade request. Reports on the potential framework of a deal are all over the place, with some rumored packages including Marcus Smart and others not featuring the longest-tenured Celtic.

It’s been six years since Danny Ainge executed a midseason trade, and he himself has indicated he’ll wait until the offseason to use Boston’s $28.5 million traded player exception. Consequently, many fans are skeptical the Celtics truly are considering a trade for Gordon, who is a very good, but not great, player.

Well, those fans probably can stop doubting. During Wednesday’s episode of the “Woj & Lowe” show, ESPN NBA insider Adrian Wojnarowski said the Celtics are “very serious” about trading for Gordon.

Wojnarowski said NBA teams sometimes question whether Ainge is genuinely serious in his pursuit of players, but that this time his intentions are clear.

“Boston’s attention continues to be on Aaron Gordon, with the likelihood of a deal for Harrison Barnes fading. Kings have no interest in selling low on Barnes, believing he can be a key piece for a playoff push next season.”

So, yes, this thing really could happen. Plus, Gordon reportedly has the Celtics “near the top” of his trade list. 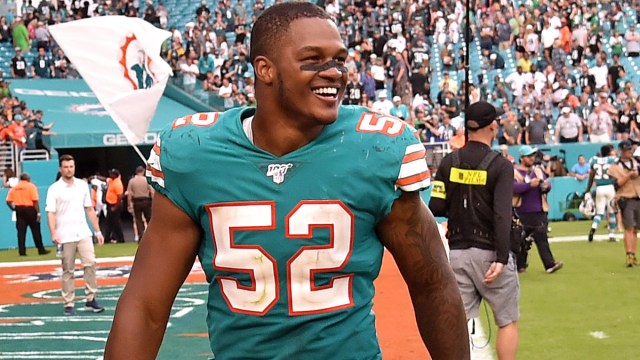 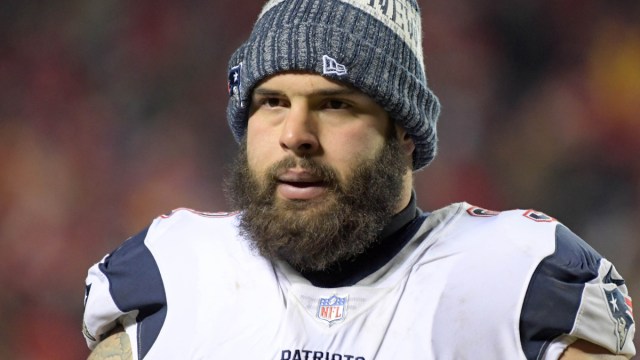