Zach Senyshyn had a stroke of bad luck Thursday night.

After making his season debut with the Boston Bruins, and looking pretty solid doing it, Senyshyn didn’t practice Friday morning at Warrior Ice Arena. Bruins head coach Bruce Cassidy then revealed Senyshyn will “miss some time” due to an upper-body injury. It’s unclear how exactly he sustained the injury.

The 2015 first-round pick was trying to carve out a role for himself in the NHL. He had a monster start with Providence in the AHL, and looked like he might finally be at the point where he could become a full-time NHL player.

Senyshyn’s last call-up, which came in November 2019, was cut short due to an injury. Hopefully he won’t suffer a similar fate this time around. 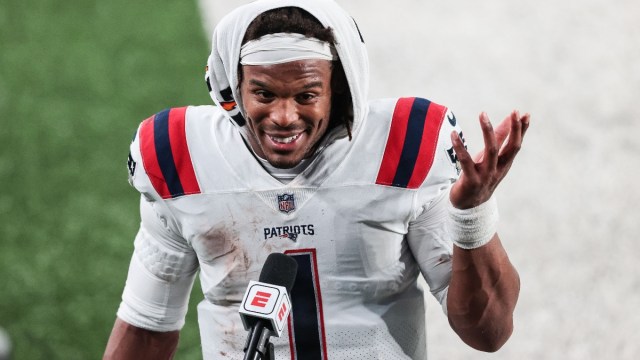 Stephen A. Smith Has Bleak Assessment Of Patriots’ Chances With Cam Newton As QB 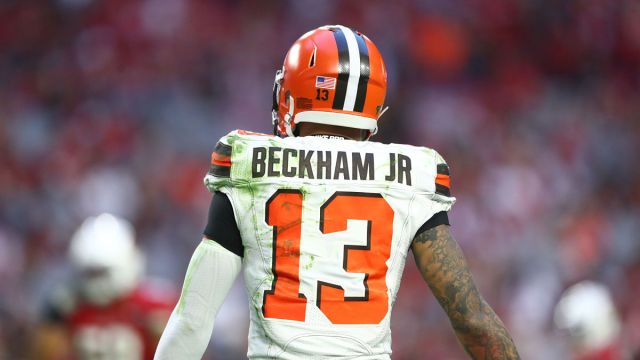