The Boston Bruins have been no different for the better part of the last two decades.

For 15 years, that started with defenseman and captain Zdeno Chara. The 6-foot-9 mountain of a man is a commanding presence as is, but he also made it clear when he signed with Boston in 2006 that he wanted to establish a longstanding culture. The idea was by cultivating that culture, fertile ground for championship hockey would be set.

Success obviously followed, and Chara’s reputation as one of the great leaders in Bruins history was cemented long before he decided to sign with the Washington Capitals this past offseason. Chara returns to TD Garden on Wednesday night for the first time since signing with the Caps, and he’ll unsurprisingly find a team that still operates like No. 33 was still leading the way.

Chara’s Bruins legacy ultimately is defined by how he completely changed the Black and Gold culture.

“He was the image that you wanted to portray with the Boston Bruins,” Bruins defenseman Brandon Carlo said Tuesday.

That was the mission from Day 1, and Chara achieved it fast. He sustained it, and when he left the Bruins, the transfer of power already was in place.

The Bruins likely miss Chara in some ways, but it’s not as if there’s a leadership void. Having someone like Patrice Bergeron — who would have been named captain more than a decade ago had it not been for Chara — certainly makes it easier.

“I haven’t been there the whole time Bergy had the A, so I can’t speak to 10 years ago, but since I’ve been here, I know it’s been a shared responsibility,” Bruins coach Bruce Cassidy said Tuesday. “When we (talked) about anything that needed to be discussed with the leadership group, it usually goes through one or both of them. Sometimes I talk to Bergy if it’s a forward issue, sometimes it was just Z, obviously.

“Most of the time, it was a team-wide issue so it would be the both of them.”

But the osmosis of playing alongside Chara for 15 years certainly helped, too.

“It’s more the demeanor, how those guys handled that situation,” Bergeron said Tuesday, reflecting on how he learned from veterans like Chara. “If they looked calm, and in control, it was always reassuring to me and the younger guys. That’s how I’m trying to approach it as well. ? There are gonna be some phases or instances where you could have been better, and it’s about realizing you can’t get too high or too low and approach it positively and look for where you can get better.”

It’s a two-way street. You need players like Bergeron or David Krejci or Brad Marchand or Tuukka Rask, who are willing and wanting to be leaders. You also need players like Chara to set the example. When all those factors come together, you get the nucleus for a championship core.

“I think (Bruins fans) also appreciate when (Chara) came here and they put a C on his sweater. He had a goal in mind how the Bruins were going to play moving forward, and he achieved that,” Cassidy said. “He made them a hard-to-play against, defensive-minded Stanley Cup champion. He was a big part of that team.”

While Chara’s literal involvement with the Bruins is now past tense, it’s clear by looking at the B’s that his impact is still being felt and will be for quite some time. 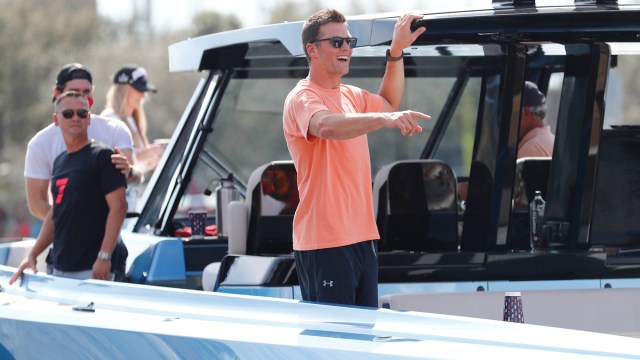 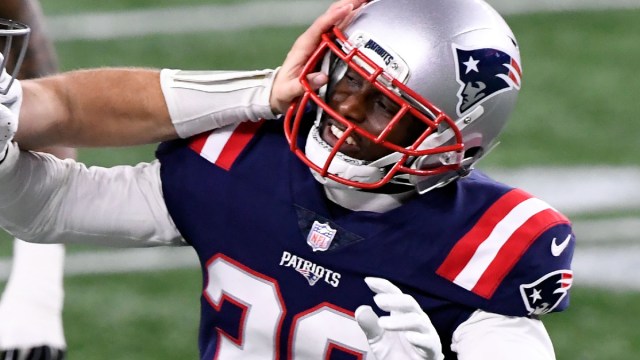