So, the Yankees outfielder decided to sit out of New York’s series premiere against the Toronto Blue Jays at Dunedin Field.

According to manager Aaron Boone, Hicks is “hurting in a huge way” following the shooting death of Daunte Wright, a 20-year-old Black man, by a police officer in Brooklyn Center, Minn. Hicks also is Black.

Boone not only supported Hicks’ decision to take the night off, but he and the Yankees are willing to support him in any way he might need.

“I think in a way, (he) felt like it was probably the responsible thing to take himself out, and knowing that it was going to be hard for him to be all in mentally in what’s a high-stake, difficult job to go out there and perform for the New York Yankees,” Boone told reporters during his pregame press conference Monday night, per SNY. “… My consideration is with Aaron and his well-being and, as best we can, we support him. And try and be there as best we can for him right now. So, this is something in the immediate that’s real emotion he’s feeling. And right now, I’m going to support that.” 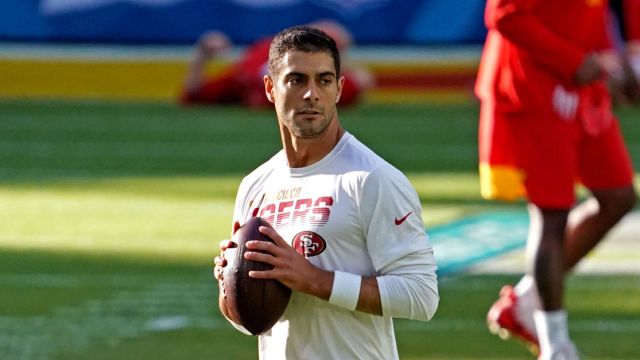 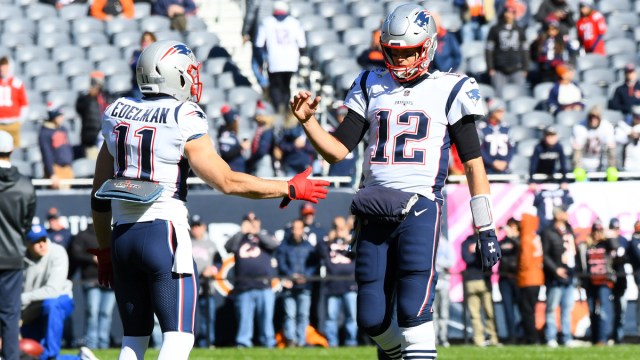