Mark Schlereth almost scooped the football world Thursday with some Aaron Rodgers reporting that even had the Green Bay Packers quarterback interested.

Rodgers became the biggest NFL storyline on the opening day of the 2021 NFL Draft when ESPN’s Adam Schefter reported Rodgers was unhappy in Green Bay. According to Schefter, Rodgers might even be done with the Packers, if he gets his way.

Many good, veteran reporters followed up to confirm and add bits and pieces of context. Schlereth, who is neither a good nor veteran reporter, threw gasoline on the fire when the former offensive lineman “reported” the Packers and Broncos were close to deal for Rodgers. For what it’s worth, Schlereth wasn’t alone in the Packers-Broncos reporting.

The first round came and went without a trade, however, but the Rodgers’ situation remains one of the biggest stories of the sports world. Some even believe he could be traded by the end of the weekend. As for Schlereth’s report, he apparently caught Rodgers’ attention with his “findings.”

Schlereth relayed this story Friday on “The Pat McAfee Show:”

“It kind of dies down, so people tamp it down here in Denver, but then I get a direct message, via text, from Aaron,” Schlereth said. “He goes, like, ‘Who’s your source? What are you hearing?’ I’m like, ‘This is what I heard. Is it true? You wanna come over and get some dinner? What’s going on?’

“He didn’t pour any cold water on it. He just said, ‘I’ll let you know as soon as I know.’

“The bottom line is, through sources and it’s all over the internet, he’s saying he’s not going to play in Green Bay.”

The NFL draft continues Friday night in Cleveland, and Rodgers reportedly will be on his way to the Kentucky Derby this weekend. Perhaps we’ll know more about the Packers’ plans or where Rodgers really stands by the end of the weekend. 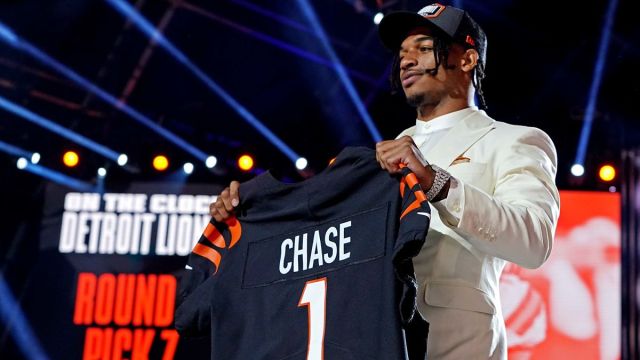 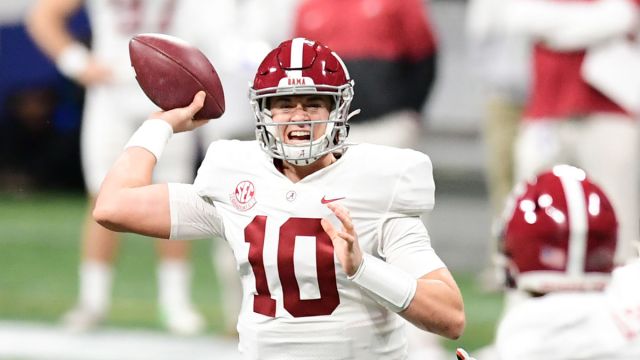