The Aaron Rodgers-to-Denver Broncos rumors are heating up.

Multiple reports Thursday afternoon indicated Rodgers no longer wants to play for the Green Bay Packers and would welcome a trade to a western team, including the Broncos. Well, former NFL player and current analyst Mark Schlereth took things a step further just before the start of the 2021 NFL Draft.

During an appearance on KKFN-FM, Schlereth claimed the Broncos will not use the ninth overall pick on a quarterback because they are close to a deal for Rodgers.

“As close to a done deal as it can be,” Schlereth said of a potential trade, as transcribed by DenverFan.com’s Cecil Lammey.

Obviously, Schlereth isn’t an NFL insider with an Adam Schefter-like track record, so this information should be taken with a grain of salt. It sure is fascinating, however.

Rodgers, 37, is coming off a season in which he won the NFL MVP. The Broncos currently have Drew Lock and Teddy Bridgewater on their quarterback depth chart. 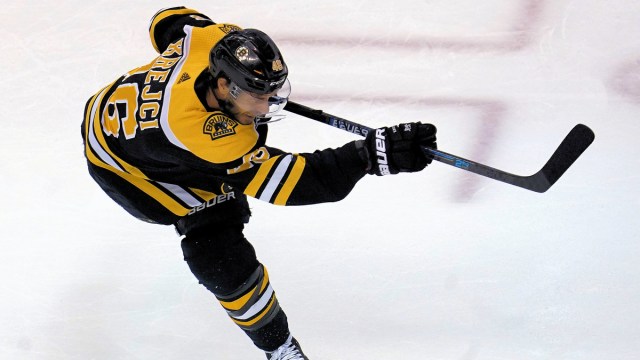 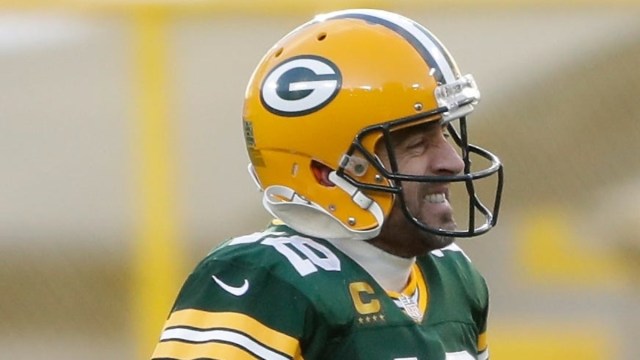