So sharp, in fact, that it was a bit puzzling when manager Alex Cora came out in the sixth inning to pull Eovaldi against Baltimore Orioles first baseman Trey Mancini.

Andriese ended up walking Mancini. An error by Kiké Hernández loaded the bases which led to a two-run double. Baltimore ended up winning 3-0.

After the game, Cora explained his decision.

“The pitch count was getting where it felt like it just makes sense before the start that that was it for him,” Cora told reporters. “We?ve got to make sure. He?s pitching on regular rest the next one. So you?ve got to think now and think ahead. Andriese is a guy that he gets groundballs. He walks Mancini. He gets a groundball after that, we make an error and then obviously they score two. That was where we were pitching-wise, pitch-count wise. So we felt comfortable with (Andriese) going in that situation.”

Eovaldi had 89 pitches through 5 1/3 innings. His next start is slated for April 7 against the Tampa Bay Rays. 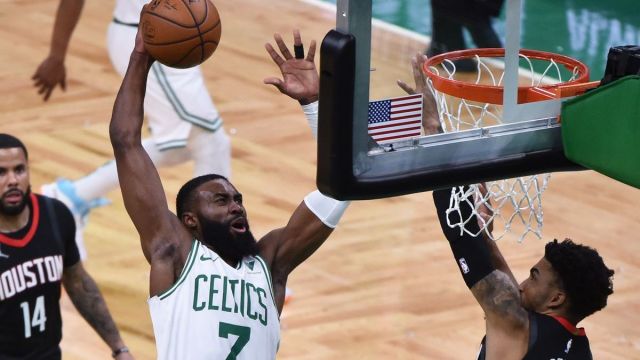 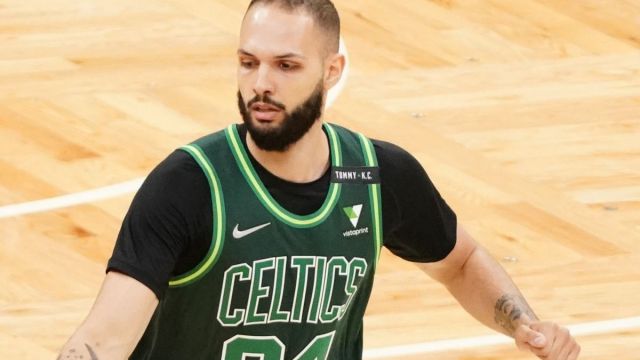