Anthony Edwards will not be star-struck whenever he meets Alex Rodriguez in person for the first team.

Rodriguez and Marc Lore are on their way to becoming majority owners of the Minnesota Timberwolves. Speaking with the media Tuesday following Minnesota’s loss to the Brooklyn Nets, Anthony Edwards was asked if he’s a fan of A-Rod and what he thinks the Major League Baseball legend might be able to bring to the T-Wolves franchise.

Edwards is not a fan of Rodriguez. Not because he doesn’t like the 14-time All-Star, but because he apparently doesn’t know who he is.

Rodriguez caught wind of not being known by the 2020 No. 1 overall pick and used it as an opportunity to formally introduce himself via Instagram.

It’s been a frustrating season for the T-Wolves, so the franchise likely is welcoming anything to laugh about. 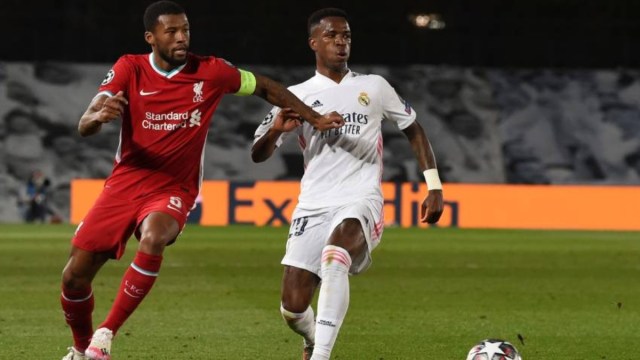 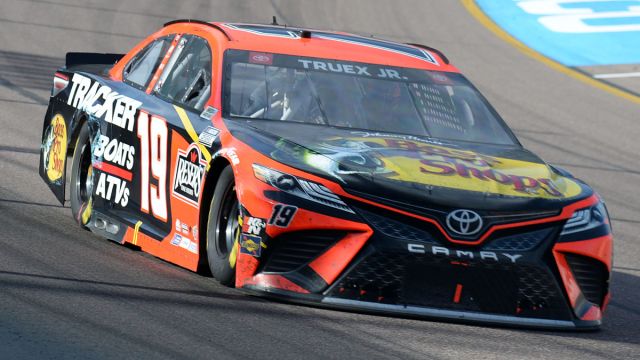