But since he’s joined the Boston Red Sox last season, and even in a 2020 campaign without much to get excited about, the 24-year-old’s presence has made an impact.

His energy and his bat have helped the Red Sox out to a 9-3 start to the season, having won nine straight games.

And on Wednesday in a doubleheader against the Minnesota Twins, Verdugo played all three positions in the outfield, and even made a game-winning catch.

For that, he hopes any questions about his versatility are answered.

“You know I played all three positions today, I went from center to left to right, so I feel like at this point now, there shouldn’t really be any questions about versatility or playing any of the different positions at a lower level,” Verdugo said after the second win Wednesday. “I feel like I hold myself to a high standard out there, and I hold it to a high standard in right, center and left with making plays and throwing people out, so I don’t see any difference with, with the position.”

So far, this is spot on. 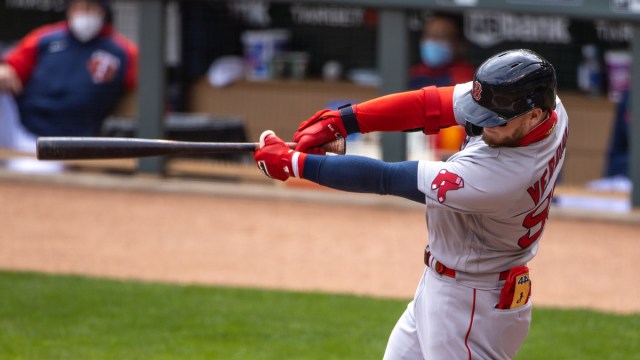 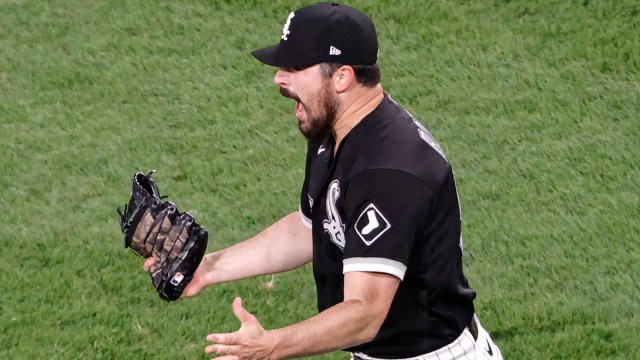