Alex Verdugo made an impressive game-winning catch in the top of the seventh inning to help the Boston Red Sox win their eighth straight game.

The Minnesota Twins were down 3-2 with a man on and two outs. Luis Arraez hit a liner that looked like it was going to drop, but Verdugo made the diving catch to end the game.

It was reminiscent of Andrew Benintendi’s game-saving catch in Game 4 of the 2018 American League Championship Series against the Houston Astros. Benintendi laid out to rob Alex Bregman with the bases loaded.

And while less was on the line Wednesday at Target Field for Verdugo and Co. the catch still reminded manager Alex Cora of 2018.

“Of course,” he said. “That was a great play by Alex. That’s what we talk about our defense in the outfield. You gotta talk about moving guys over, around right (field) … our defense is still good. Alex had a great jump and made the right decision and caught the ball.”

Verdugo remains in the lineup for the Red Sox’s second game their doubleheader against the Twins. 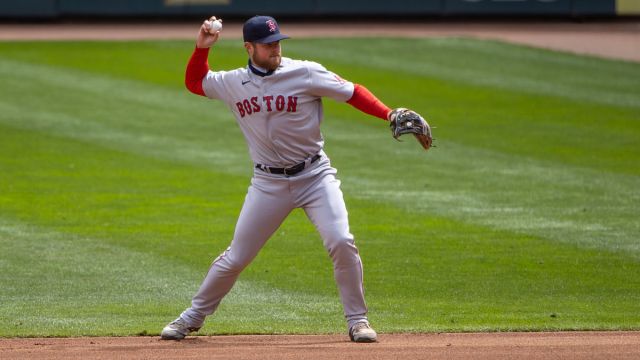 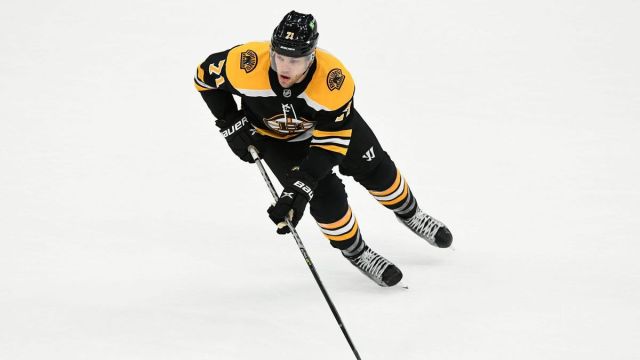 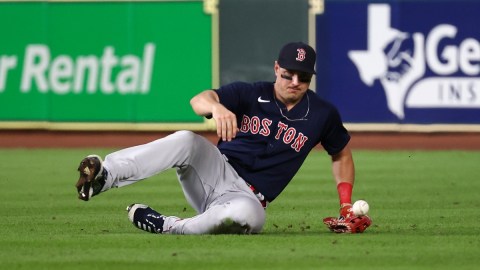 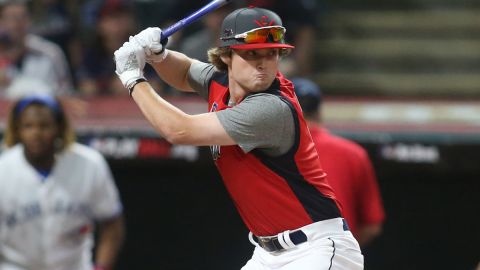