After serving an eight-game suspension for violating the NFL’s personal conduct policy, Brown joined the Bucs last season, ultimately winning a Super Bowl with Tampa Bay. Brown’s return always seemed like a forgone conclusion given how enamored Tom Brady is with him, but reports earlier in the month did cast doubt on that.

The only other team known to be interested in Brown was the Seattle Seahawks, as Russell Wilson also, for some reason, has a fondness for the wide receiver.

Last week, the lawsuit against Brown by his former trainer, Britney Taylor, was dropped. The allegations against Brown emerged during his 11-day stint in New England in Sept. 2019, and was among a few reasons he was cut from the Patriots. 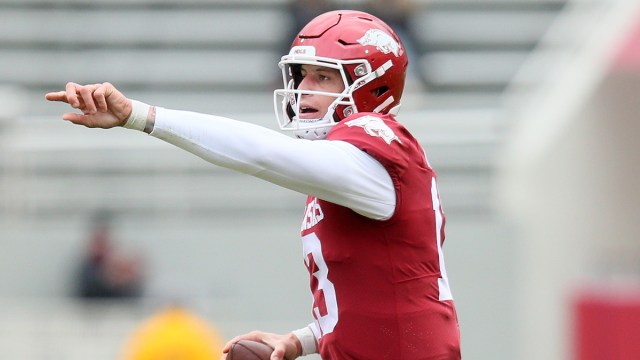 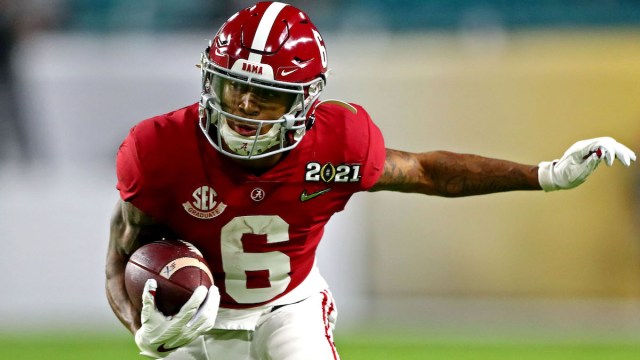