Milan Lucic played his 1,000th NHL game Tuesday night, a milestone that sounds nice but might not be overly impressive to all.

After all, there are currently 41 players in the NHL who have reached the 1,000-game mark, and that number will become 42 when Nicklas Backstrom touches the ice next.

But playing 1,000 hockey games at the highest level in the world really is something that shouldn’t be taken for granted. The odds of just getting to the NHL are astronomical, and to be good enough to stick around for 10-plus seasons is something very few human beings are able to do.

“(My 10th-grade math teacher) showed me the population of the world and the statistics of how many people end up making the NHL, basically trying to give me the reality of the situation,” Lucic recently told reporters, per Sportsnet. “I don’t want to say she doubted me, but I kind of just smiled and laughed at her and said, ‘Well, somebody’s gotta make it.'”

To say Lucic has made it would be an understatement.

He won’t be enshrined in the Hockey Hall of Fame. He won’t set any records. He’s never even made an All-Star team. But to make it this far, playing the way he does, is something that should be celebrated.

At the height of Lucic’s career, he was averaging more than 17 minutes per night on the Boston Bruins’ top line. He was good for at least 25 goals per season while simultaneously playing a menacing, physical brand of hockey. How about this run near the end of the 2011 season? Lucic scored nine goals and chipped in 17 assists in 24 games while logging 52 penalty minutes, including four fights. Boston went 13-7-4 over that run.

Was it always perfect? No. Was it always pretty? Definitely not. But in his time with the Bruins, Lucic lived and died with how the team did. On many nights, he would be literally fuming at his locker stall for postgame media scrums. Sometimes you’d wonder whether steam was about to come out his ears.

That passion has always been there, too. His play in the Memorial Cup — where he won an MVP with the hometown Vancouver Giants — is the stuff of legend. He brought that to the professional game where he earned a job despite not being the most gifted player on the ice.

He unsurprisingly earned the appreciation and respect of his teammates, as evidenced by the celebration of Lucic at 1,000 games.

Andrew Ference, a fine pro in his own right who “only” made it 907 games himself, obviously knows this better than any of us and said it best in a congratulatory video for Lucic.

“I’ve seen a few guys get to 1,000 games by cutting deals, making friends and staying out of the corners. That’s not you, Looch,” Ference said. “You went to the net, paid the price for your teammates all the time, smashed people through the glass, played the game right way — and still made it to 1,000.”

Who knows how much Lucic has left in the NHL. He was pretty upfront about considering retirement in recent years, and you have to think the miles — Lucic celebrated his 1,000th game by fighting Scott Sabourin — take a toll at some point.

Whenever that day comes, it will present another chance to celebrate what’s been a darn good career. 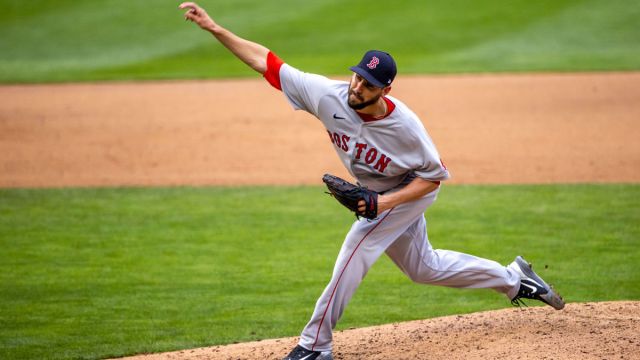 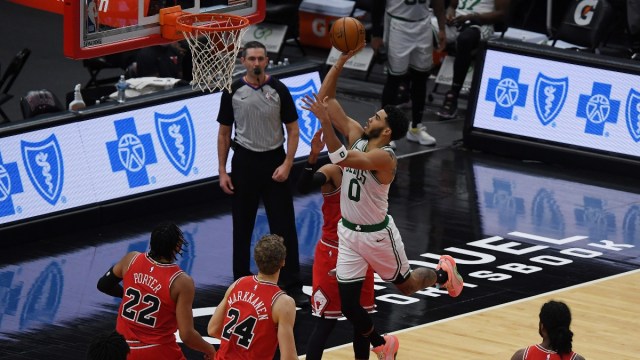