Premier League fans are accustomed to seeing goals when Arsenal and Liverpool meet.

Arsenal will host Liverpool on Saturday at Emirates Stadium in a Premier League Round 30 game. The Gunners are in ninth place in the standings with 42 points, and Liverpool is in seventh place with 46 points. The teams are targeting spots in next season’s European competitions, with the Gunners realistically in pursuit of a place in the UEFA Europa League and the Reds chasing a top-four Premier League finish, which would enter them into the UEFA Champions League.

Arsenal-Liverpool is the highest-scoring matchup in the Premier League, having produced 166 goals between them since 1992.

Here’s when and how to watch the game in the United States: 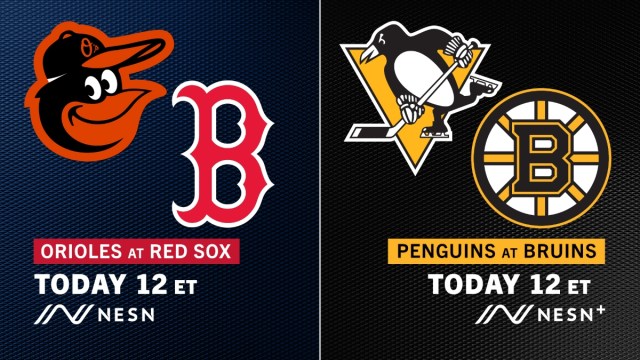 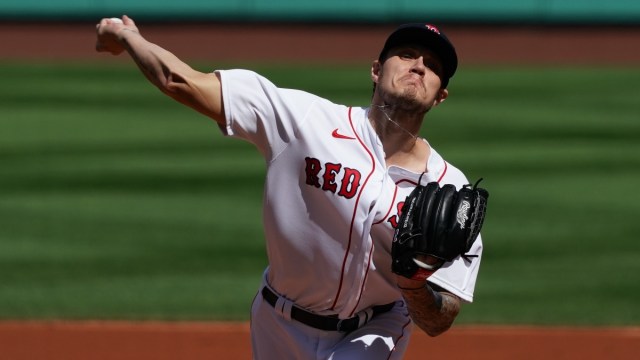