Will Bruce Cassidy’s shakeup have the desired effect for the Bruins against the Penguins?

The Boston Bruins head coach overhauled his team’s lineup Friday during practice in an effort to jumpstart their offense. Cassidy likely will deploy some new-look lines Saturday afternoon when Boston hosts Pittsburgh at TD Garden.

The most high-profile switch has Craig Smith replacing David Pastrnak on the Bruins’ top line, with the latter dropping to the second line. Having cleared COVID-19 protocol, Sean Kuraly could play center on the third line at Anton Blidh’s expense.

With Brandon Carlo out week-to-week, Steven Kampfer draws into the lineup, skating eith Jakub Zboril on the second pairing. Jarred Tinordi replaced Jeremy Lauzon, who is a healthy scratch, and will pair up with Connor Clifton.

Jaroslav Halak will be Boston’s goaltender, with Dan Vladar returning to backup duty.

Here are the projected lineups for Bruins-Penguins. 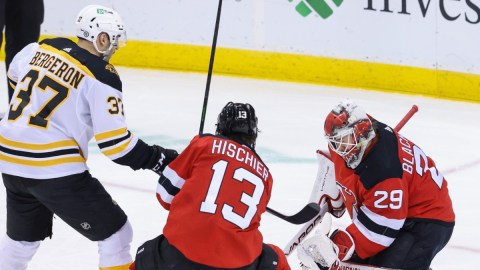 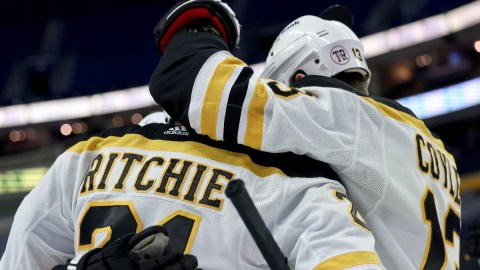 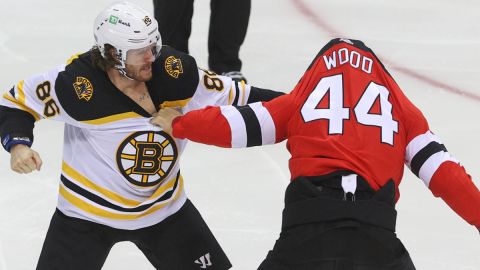