The Boston Bruins are getting a welcome addition to the blue line Tuesday night against the Buffalo Sabres.

The two sides are set to meet Tuesday night for the first of two straight contests in Buffalo, and it appears Matt Grzelcyk will make his return to action Tuesday.

Grzelcyk has been out since sustaining an upper-body injury April 10. Bruins head coach Bruce Cassidy indicated following morning skate that Grzelcyk was good to go. He will go back up with Charlie McAvoy on the top pairing.

As a result, Mike Reilly will remain on the second pairing with Connor Clifton, while Jeremy Lauzon and Jakub Zboril will form the third duo, with the latter playing on his off side.

Up front, things have been working for the Bruins, so they’ll keep everything as is. That means the Sean Kuraly-Curtis Lazar-Trent Frederic fourth line stays intact, with Trent Frederic getting healthy scratched again.

Tuukka Rask will be in net for the Bruins, with Dustin Tokarski going for Buffalo.

Here are the projected lineups for Tuesday’s Bruins-Sabres game: 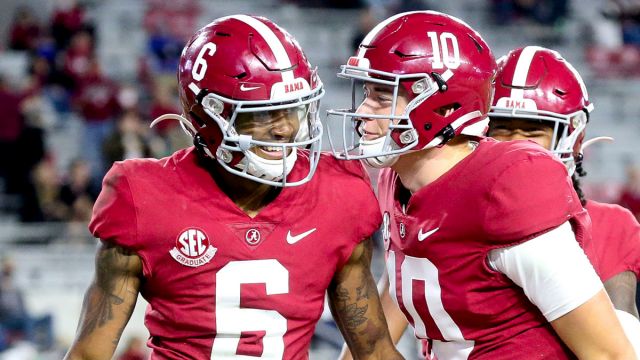 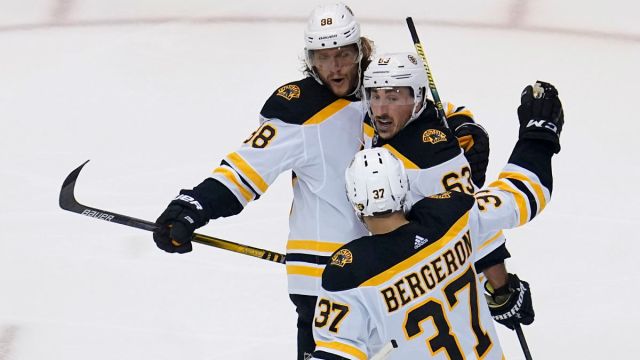