The Boston Bruins had to settle for one point Monday night.

The Bruins welcomed the Philadelphia Flyers to TD Garden, and it most certainly was a battle for the entire game. Boston and Philadelphia traded goals throughout the contest, and 60 minutes wouldn’t be enough with the score knotted at two.

But the Flyers eventually came away with the overtime game-winner.

Brad Marchand entered the East Division clash riding a three-game point streak, but saw it come to an end in the loss while finishing the night with one shot on goal and three hits.

For more on his recent hot streak, check out the video above from “Bruins Postgame Final,” presented by Rodenhiser Home Services.

Karson Kuhlman Gets Bruins On Board Vs. Flyers With Second Goal Of 2021 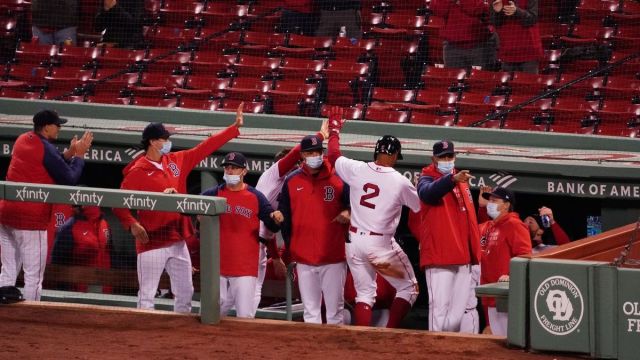 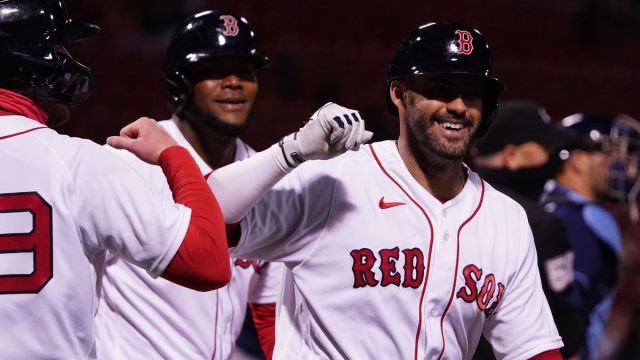 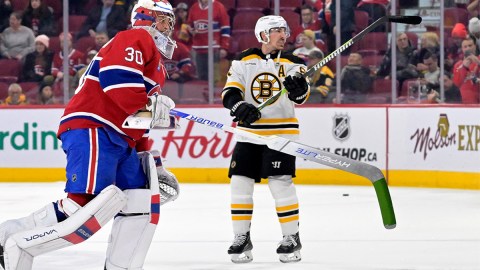 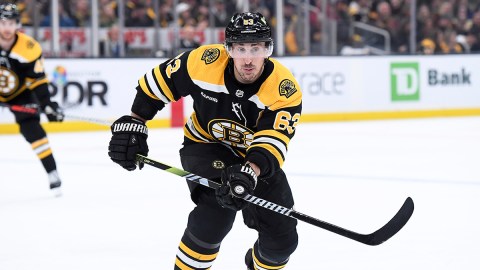